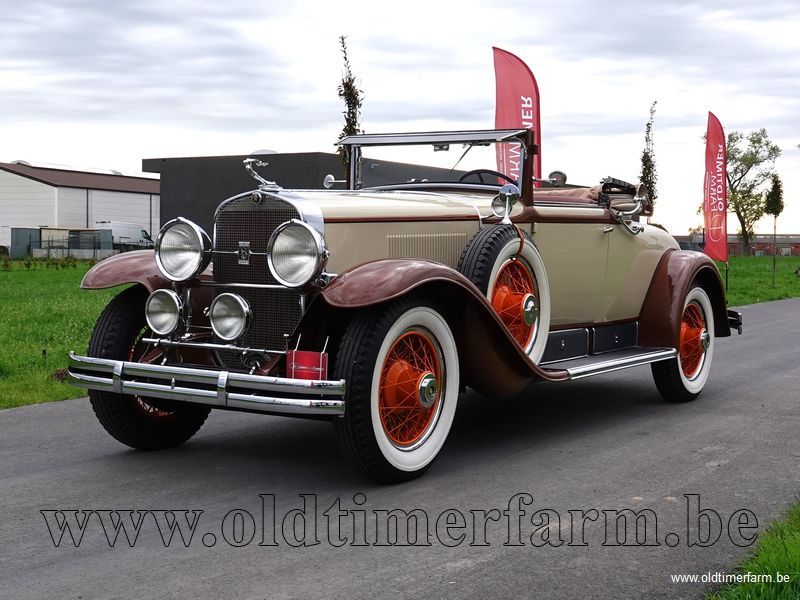 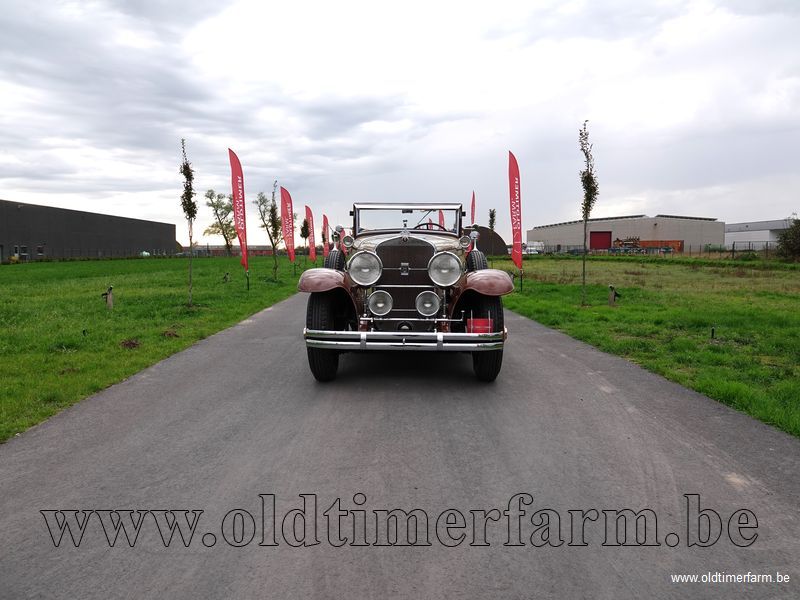 Cadillac’s V8 line was the first sucessful of its kind in the world in 1914, and the Series 314 V8 released in 1926 was an entirely new design. For the 1928 model year, Cadillac increased both the engine size and chassis length of their top model and renamed it the Series 341 for it’s larger displacement.  1928 was also the year that Harley Earl joined GM and put his first touch on the Cadillac line and the 341 in particular. Through Fisher which GM owner, Earl was able to influence Cadillacs shape.

The Series 341 was first shown at the New York Automobile Salon on 2 December, 1927. Cadillac offered 27 basic body styles with over 50 variations. These included Fleetwood and Fisher who displayed the show cars at New York.  Price was from $3350 to $5500 depending on the body style ordered. Standard dashboards were made of rubber instead of the Walnut in earlier cars.

Upgrades from the previous Series 314 include a larger displacement V8, a new compressed asbestos fabric clutch, and a longer wheelbase.  For 1929 the 341 was upgraded to the 341-B with a slight increase in power. An optional low compression engine was offered. The biggest change was the introduction of a syncro-mesh transmission which facilitated easier gear changes. Smaller details included slightly larger tires, Duplex-Mechanical brakes, double-acting Delco shock absorbers, chrome plated brightwork and electric windshield washers.  Five million dollars was put into upgrades at the factory, but the intended market growth was crushed by the Stock Market Crash.