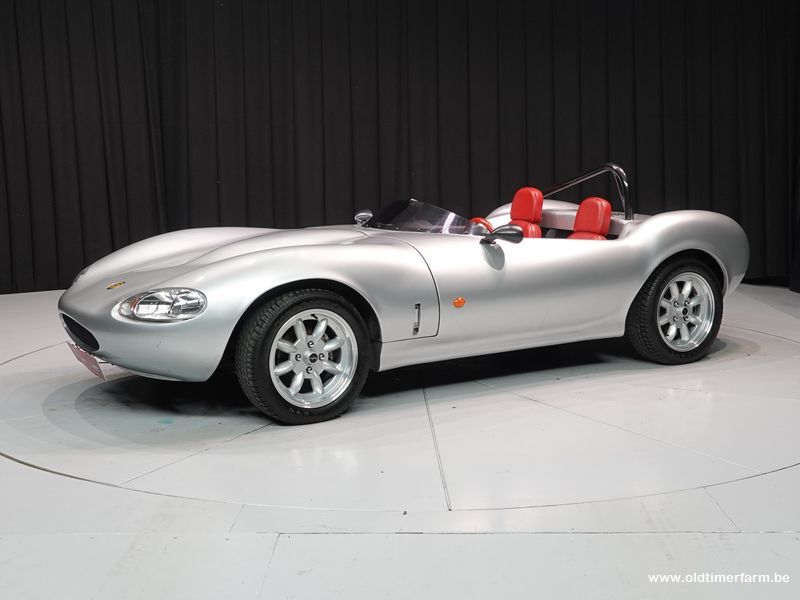 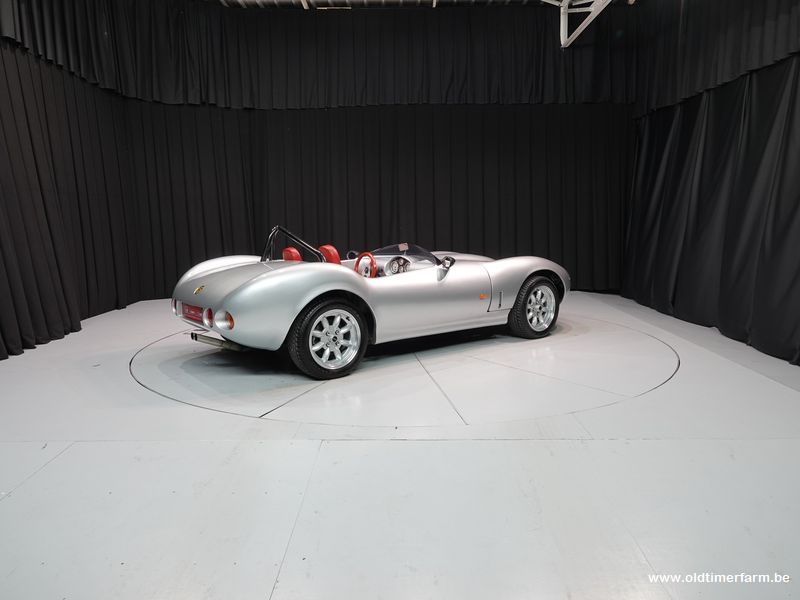 Ginetta was founded in 1958 by four Walklett brothers in Woodbridge, Suffolk. Their first product, the Fairlight, had a fiberglass body intended to fit a Ford chassis. The first car, not intended for production, which later became known as the Ginetta G1, was equipped with a pre-war Wolseley Hornet engine. In 1988, the Walklett brothers needed larger premises and so moved the company to Scunthorpe where they were able to expand. On 7 November 1989, the Walkletts sold Ginetta to an international group of enthusiasts, based in Sheffield and led by managing director Martin Phaff. At the time of the sale, the company was doing well, and the Walkletts had retired. Under Phaff, the company continued to produce the Ginetta G20 and Ginetta G33. It was during this period that the company experienced a slightly more difficult financial situation. In late 2005, Ginetta was acquired by LNT Automotive, a company run by race car driver, engineer and businessman Lawrence Tomlinson. Its goals were in line with those of the founders: to produce powerful and reliable sports cars. The company has achieved good results, thanks in particular to the implementation of 3.7-liter V6 of Ford origin. In 2017, Ginetta acquired the Blyton Park test circuit near Gainsborough, Lincolnshire, as a test track to help develop road and racing models.

The G20 was presented at the Birmingham Motor Show in 2000. It used a Ford Sierra engine, but with a more modern engine/gearbox combination, developing from 125 to 140 horsepower. The G20 is the ideal tool to learn the competition or to have fun on a circuit, on Sundays...