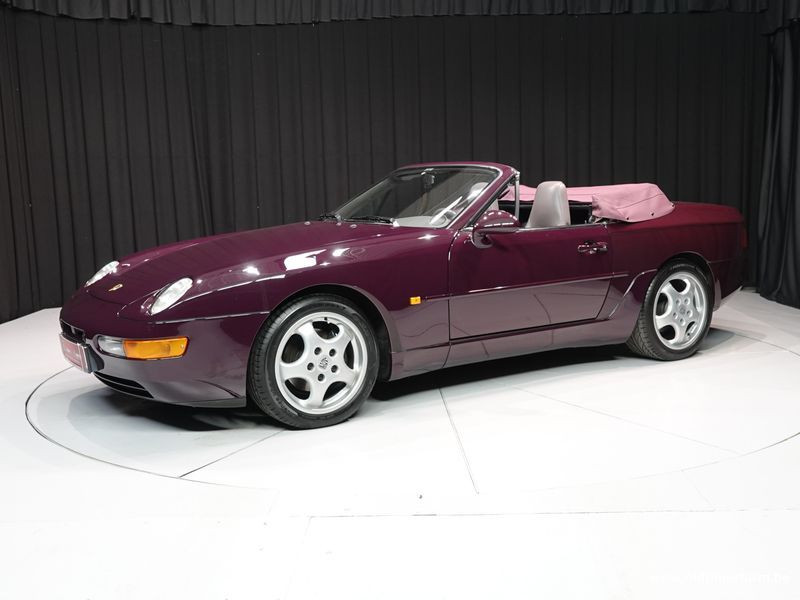 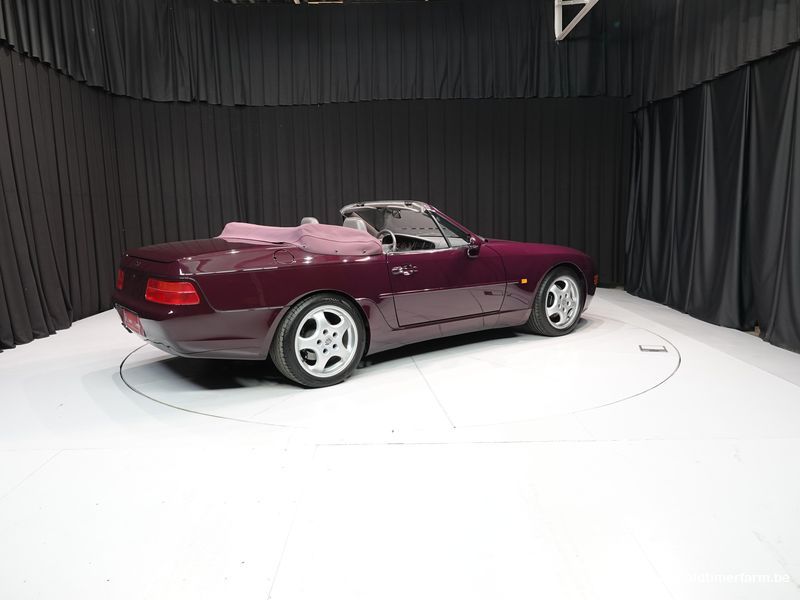 Introduced  at the Frankfurt Motor Show, the 968 replaced the 944, at the bottom of the Porsche range. Despite an obvious exterior style, it contained only 20% new features compared to its predecessor.  It was manufactured in Stuttgart, and the bodywork was assembled at Karmann. The leaders wanted to call it 944 S3 (the last 944 was called S2), but the modifications it had undergone were so important that they ended up baptizing it 968, since in reality it was a completely different car. Its design was the work of a Dutchman, Harm Lagaay. Its style was quite different, as its lines were much "rounder" than those of the 944, despite having similar proportions. As for the interior design, it is . It was the first Porsche to benefit from a gearbox called "Tiptronic", which allowed gears to be changed manually despite its automatic operation. It will be replaced as entry level by the Porsche Boxster in 1996