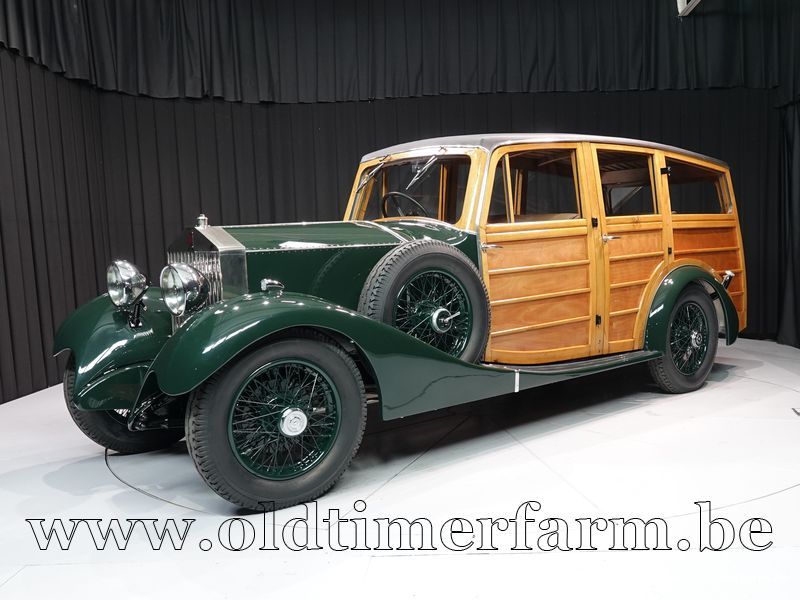 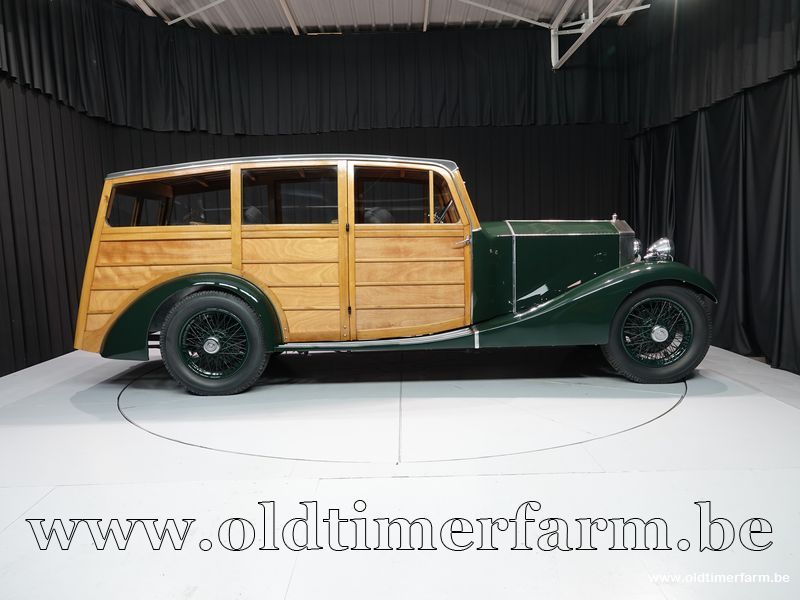 Delivered new to Scotland with a body by coachbuilders John Buchanon Glasgow. Build recorders and impressive history file. Bought by famous composer BENJAMIN BRITTEN in 1946 who’s studio was above the garage in ‘The Red House’ where he kept his Rolls Royce. He sold the car in 1964 when it was exported to the usa where it was last registered in 1988 in Virginia when it was also fully restored. It comes back to the UK in 2006, where it is reregistered and MOT done. In the years 2000 it is sold to a Belgian collector who has it restored with no expense spared by a Luxemburg based Rolls Royce specialist. Now for sale at a fraction of the total cost, a unique opportunity to acquire a concours condition prewar Rolls with an extraordinary history and body.

The 20/25 was the successor of the highly successful 20 HP Twenty introduced in 1922. The target market for the 20/25 was the same as the Twenty – the luxury, owner driver market. The goal for the new model was to increase power & performance.

The new 20/25 model was debuted at the 1929 Olympia Motor Show and proved to be tremendously popular becoming the greatest of the inter-war successes. There were 3827 20/25 hp produced – over twice the number of its contemporary sibling the Phantom II. The popularity of the 20/25 saved Rolls-Royce Limited during the pre-war economically difficult years.  The 20/25 also enabled Rolls-Royce Ltd to quickly capitalize on its 1931 acquisition of Bentley Motors Ltd.  Only the mechanics and the wheelbase were made by Rolls Royce, the bodyworks were macde by famous coachbuilders, Mulliner, Park Ward, Hopper, a.s.o.

Today 20/25s are immensely popular with PMC enthusiasts. This was the car that saved Rolls-Royce during the great depression. They are a great value as they are significantly less expensive than the pre-war large horsepower Rolls-Royces and WO Bentleys and are solid drivers on today's roads. The price of a 20/25 is typically 1/2 to 1/5 the price of its larger horsepower contemporary, the Phantom II, and it is much more drivable than its predecessor the 20 hp. This makes them an ideal pre-war PMC for the owner who wants to enjoy weekend drives and car club outings.