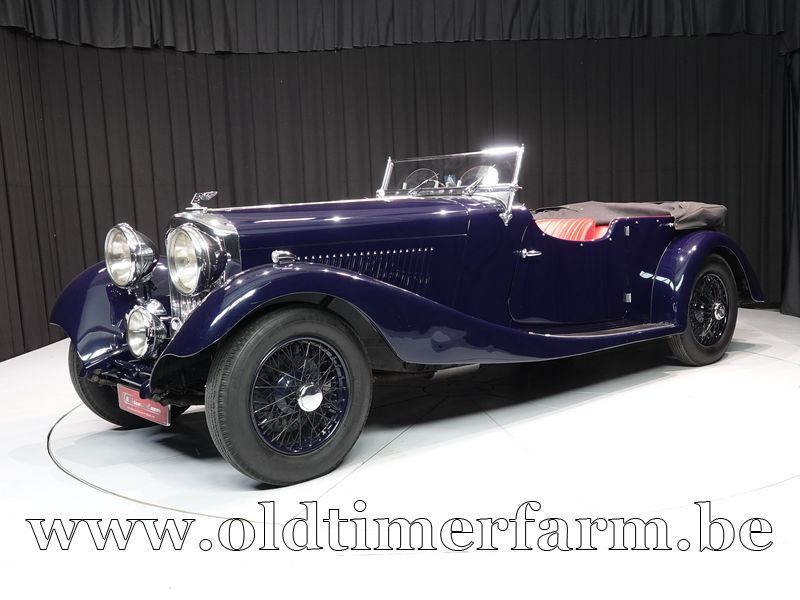 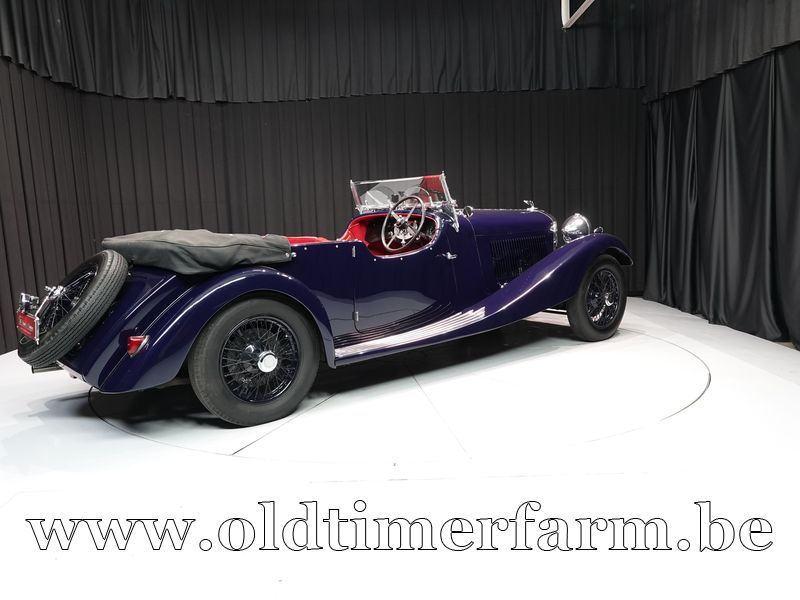 Looking for an ORIGINAL blue chip investment prewar family sports car that is also fun and powerfull? This is the one!

In 1919, the first Bentley was presented at the London Motor Show. The engine is then a three-liter four-cylinder, with a power of 80 hp. Its production started two years later, and two versions were offered, the Standard and the Speed. The build quality is exceptional. They are also very expensive. They appeal to wealthy gentlemen drivers, but also a wealthy clientele, for whom they exist in Vanden Plas roadsters, limousines and coupes. In 1926, the first six cylinders appears, the “6 ½ Liter”, including the sporty version (150 hp), the Speed ​​Six, which triumphed on all circuits in the world. Bentley produced ever more powerful cars, and in 1930 presented a incredible model: an 8-liter engine with unprecedented performance for the time. But this car was manufactured in the midst of the economic crisis caused by the crash of 1929, and is only sold around a hundred copies. In addition, the various competitions are very expensive, despite prestigious results.

Even if the financial contribution of billionaire Woolf Barnato was considerable, the company was declared bankrupt in 1931.

This is when Rolls Royce intervenes, which buys the entire Bentley company. The transaction is not entirely disinterested: Rolls Royce is wary of this dangerous competitor. The 3 ½ liter presented here is therefore a Bentley built in the Rolls Royce era

Vanden Plas. This company was created in Brussels in 1870 by Guillaume Van Den Plas, a black-smith,  and his three sons. The bodies are then intended to be pulled by horses. After moving to Antwerp at the end of the century, they begin to build bodies for cars, such as De Dion Bouton, Berliet, Germain (Belgian cars), and even the American Packard. Little by little, they settle in Great Britain. They build bodies for prestigious brands: Rolls Royce, Alvis, Bentley, Lagonda, etc. The last car to bear the Vanden Plas name is the last Rover, the 75, built at the start of the 21st century.