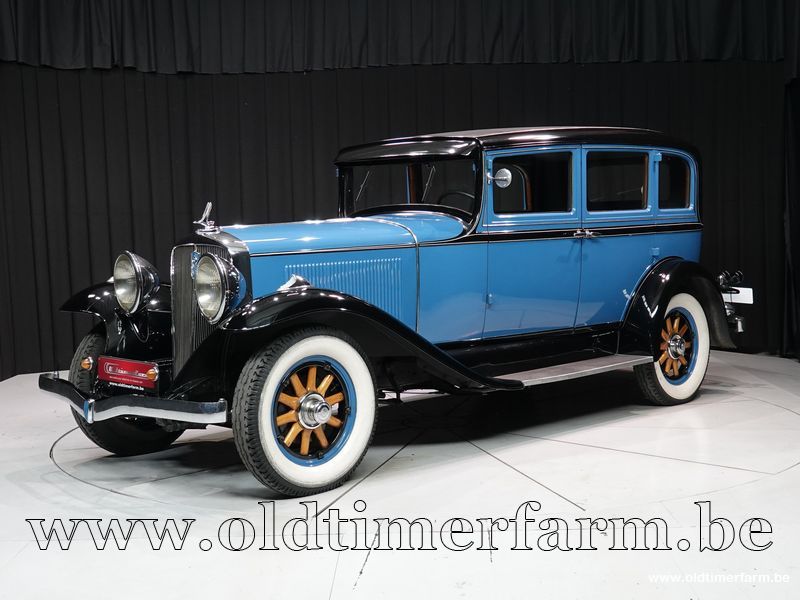 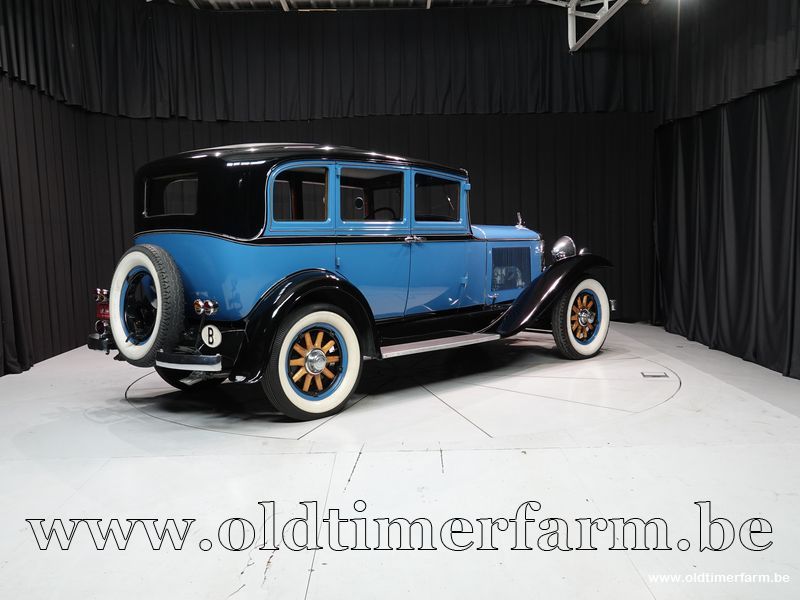 The Studebaker Commander is the model name of several automobiles produced by the Studebaker Corpration in South Bend, Indiana, and Studebaker of Canada of Walkerville, finally in Hamilton, Ontariountil  later, from 1927 until 1964.

Until the appearance of the 8-cylinder President  in January 1928, all Studebaker cars of the 1920s were sixes and three basic models. The first Commander, in 1927, was a continuation of the mid-range Special Six, with a 3.7 engine.  In 1929, Studebaker added an 8-cylinder Commander to the range.

The name Commander disappeard in 1950 and was replaced by the Champion.  The Commander and the President were reintroduced in 1955 until 1966, when Studebaker shut down production of all vehicles.