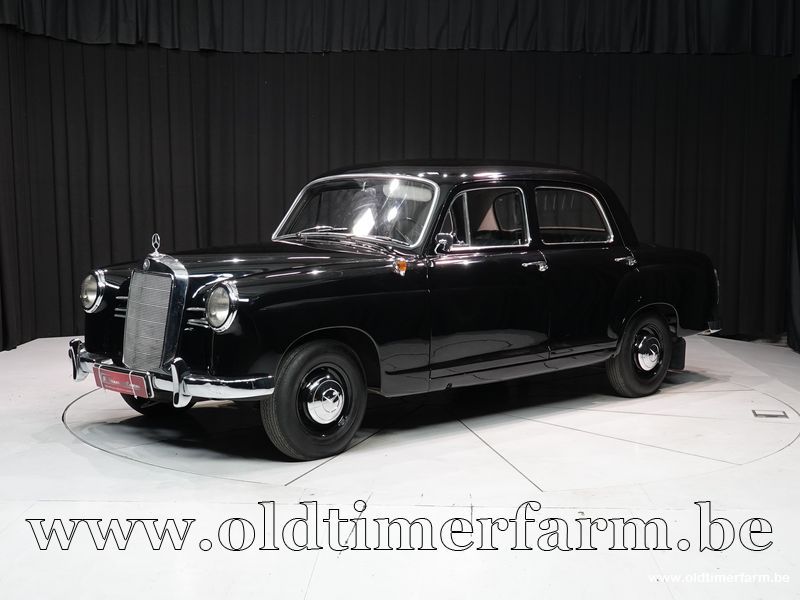 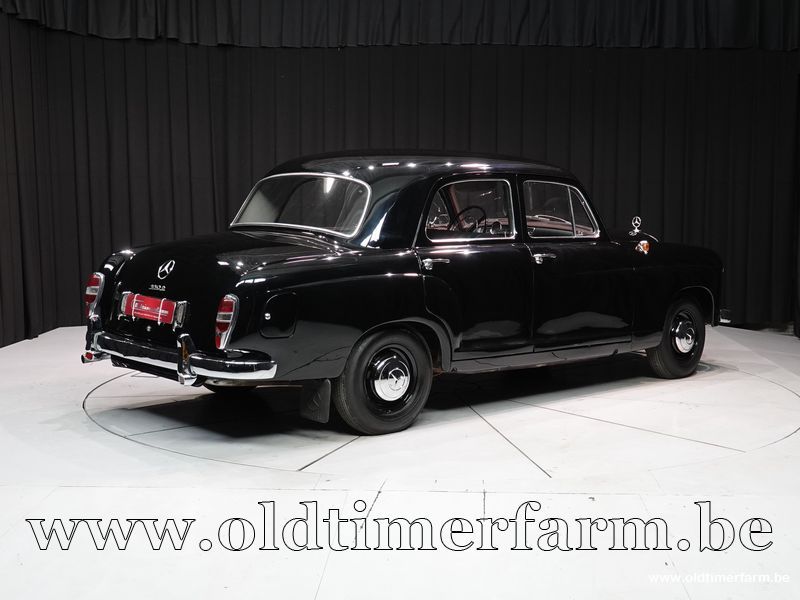 The W 120 was nicknamed the Ponton (along with other Mercedes models) after its introduction, because it employed Ponton, or pontoon styling, a prominent styling trend that unified a car's previously articulated hood, body, fenders and running boards into a singular envelope.

Together with the more luxurious and somewhat larger 2.2 liter inline-six cylinder W 128 220, they constituted 80% of Mercedes-Benz' car production between 1953 and 1959.  The W 120 was the first predecessor to the medium size Mecedes-Benz E-Class sedan line. The 180-190 four-cylinders were widely used as German taxis. Only these shorter Pontons featured low-wattage parking clearance lights at front bumper top rear. A simple left-right toggle above and to the left of the driver's knee selected which side would illuminate, so as not to needlessly run down the battery in winter, no small concern when restarting diesels. Heater air intakes were on both sides of the radiator grille only on the 120/121.