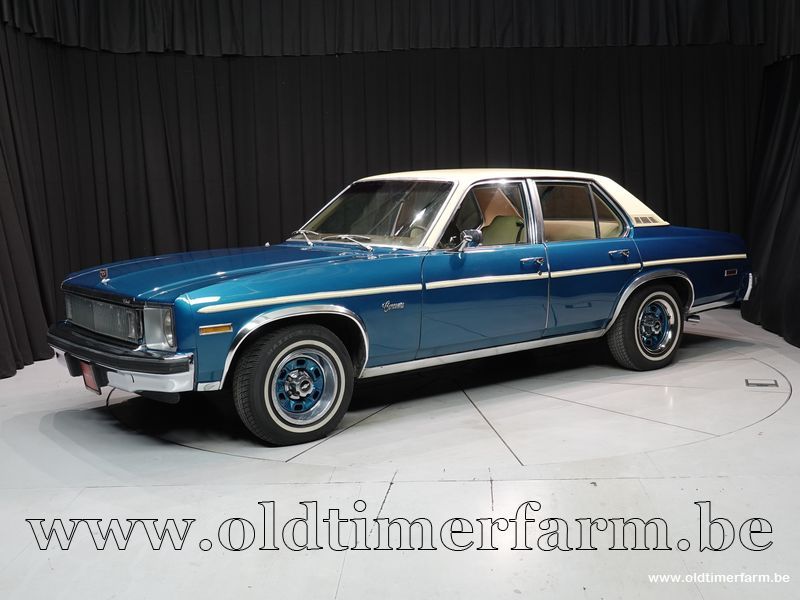 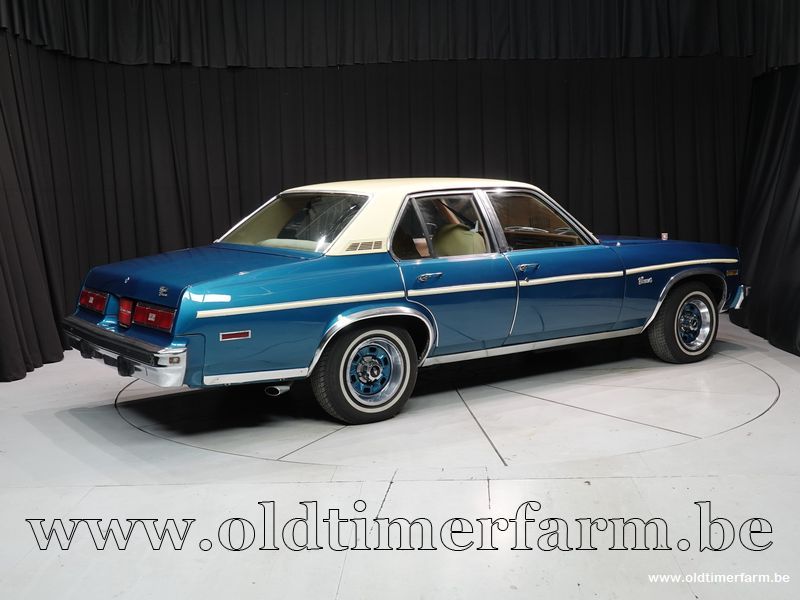 The Chevrolet Chevy II / Nova was produced over five generations from 1962 to 1979 then from 1985 to 1988. The Nova version was the top model in the Chevy II range until 1968. The name Chevy II was subsequently abandoned, Nova becoming the only one in 1969 with the third generation. Built on the X-body platform, the Nova was replaced by the Chevrolet Citation in 1979. The Nova name returned in 1985 until 1988 designating a front-wheel drive model based on the Toyota Sprinter.

5th generation. Chevrolet wisely maintained a visual kinship with the 1968-1974 design, and also retained the efficient 2,819mm wheelbase. The Nova now had standard front disc brakes, while the rear axle and suspension were from the previous generation. Coupes, including hatchbacks, had fixed side windows (or retractable optionally). For 1976, the Nova LN (luxury version) was renamed Concours to compete with the Ford Granada, Mercury Monarch, Dodge Dart and Plymouth Valiant. Like the regular versions of the 1976 Nova, the Concours version was offered in three body styles: coupe, coupe hatchback (Hatchback) and four-door sedan (Sedan). The Concours was Chevrolet's most luxurious compact to date. Three engines and four transmissions were available for the 1977 Nova, including the Concours. Buyers could choose between a 4.1-liter (110 hp) inline-six, a 5.0-liter (145 hp) twin-barrel V8, and a 5.7-liter (170 hp) V8 with a quadruple-barrel carburetor. The manual transmissions (on the column or on the floor) were three or four speeds or automatic turbo Hydramatic. Promoted "Concours by Chevrolet", the 1977 Concours featured a new vertical grille and a new version of the hood ornament, new taillights, new hubcaps and wider moldings above the wheel arches. The sales brochure emphasized the Concours, adding that it offered a "very special blend of classic style and common sense." This last comment referring to the reasonable size of the Nova. The Nova, again according to marketing, were "not too small, not too big, not too expensive."