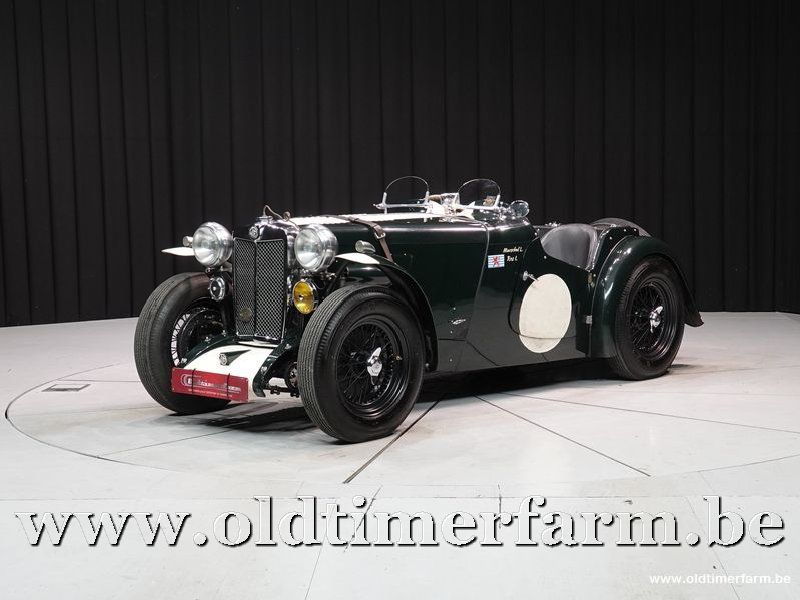 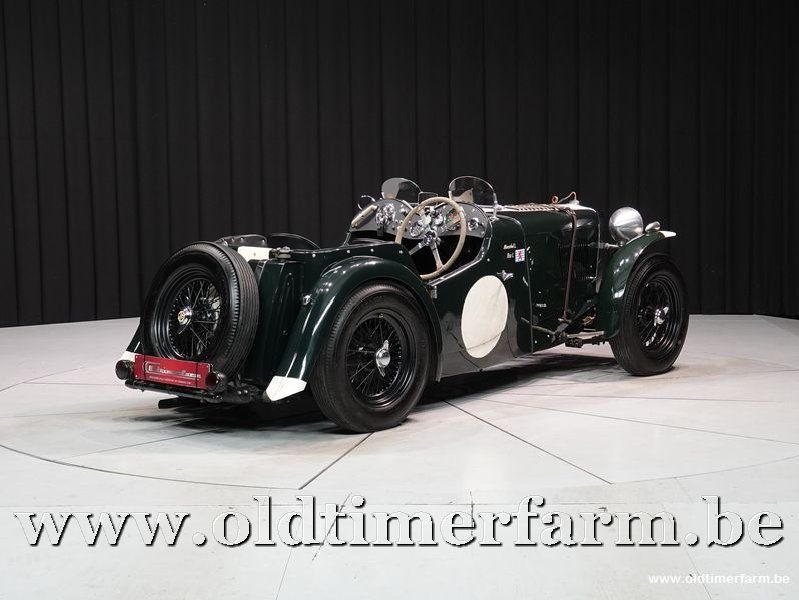 Cecil Kimber and his small team at Abingdon had a flair for designing, and producing cheaply, small, fast sports cars which caught the public imagination. "Kim" was so successful that even today, it could be argued that the MG is the world's best-known and best-liked sports car. There is something about the sparkling knock-offs, slab petrol tank, and swept wings of the classic MG which captures everyone's heart.

But MG's have always been noted more for what they can be made to do, with modifications, than for what they can do in standard form. The competition record of cars like the supercharged J4, the revolutionary RA single seater, the six-cylinder 1100cc K3, and the screaming Q-Type was not been beaten by any other marque at the time. The first six places in the Brooklands Double-Twelve, first and third in the Irish Grand Prix, first in the Ulster TT two years running, and a class win in the Mille Miglia were just a few MG successes. From 1931 MG's were the world's fastest class H cars.

But this all stopped in August, 1935, when Lord Nuffield broke Kimber's heart by selling the assets of MG to the Morris group, which placed a ban on all works racing. The PB - the last Midget to be powered by the almost legendary little high-revving OHC motor - ceased production a few months later. From late 1936 on, despite cries of anguish from Midget devotees, there followed a succession of mass-produced push-rod OHV cars based on long stroke, low-revving Morris engines. These had good low-speed torque and soon won a name in trials, but enthusiasts took a long time to accept the pushrod cars.

All OHC Midgets were powered by the Morris Minor derived 850cc motor, which owed its design to the World War 1 Hispano Suiza aero engine. Used in almost standard form in the 1929 M-Type, on the C-Type it got a crossflow head, and the PA was first with a centre main bearing in 1934. In the PB the motor was bored to its 60 mm maximum, giving 939cc. With its comparatively short 73 mm or 83 mm stroke, light and direct valve gear, ample bearing area, and great rigidity the little power-plant could take formidable stresses with amazing reliability.

The camshaft, driven by two sets of bevel gears via a vertically mounted dynamo armature shaft, operated two lines of valves, with stem tips inclined inwards, through light rockers. In its ultimate stage of development, blown at 28psi, the willing little Midget motor gave 113 bhp at 7200 rpm in the 750 cc Q-Type - 145 bhp per litre. Later, with a privately fitted twin-cam head, the same engine was bench tested to give nearly 160 bhp. The three-bearing Midget units were the only pre-war engines marketed with a guarantee to cover the use of a supercharger, provided no more than 6 lb boost was used. And after years of "automotive development", the output of a standard PB was equal to that of the then new MG Midget.

This particular PB has mechanics from the modern MGB.