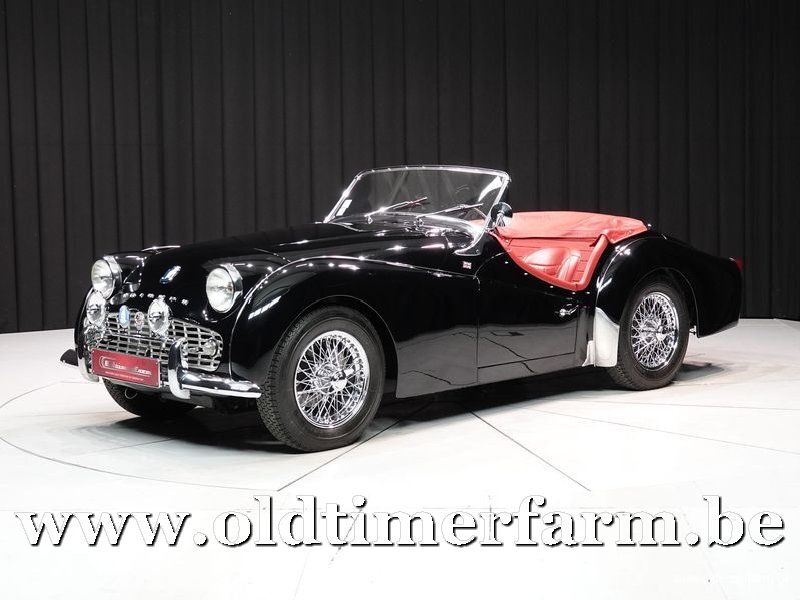 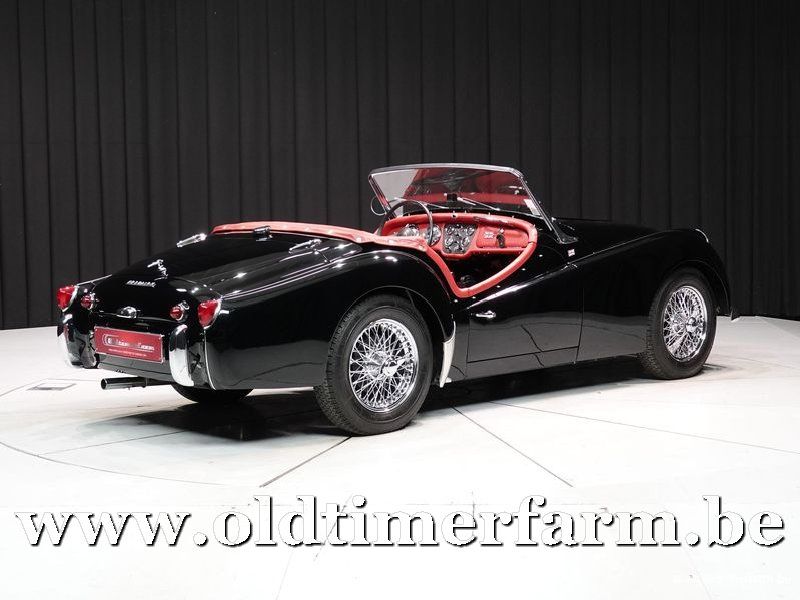 The Triumph TR3 is the first production car to include standard disc brakes, which were continued on the "TR3A" facelift. The car was known for its superior braking ability, increased power,  making it an autocross favorite.