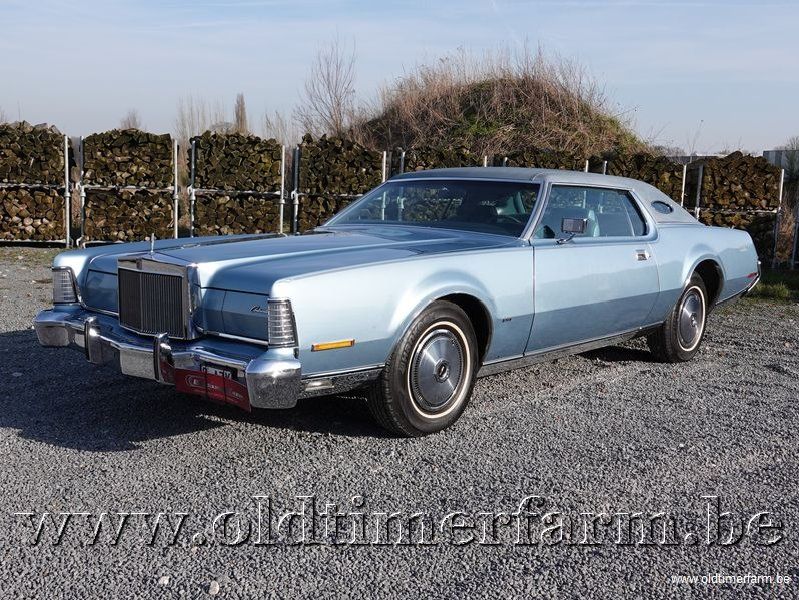 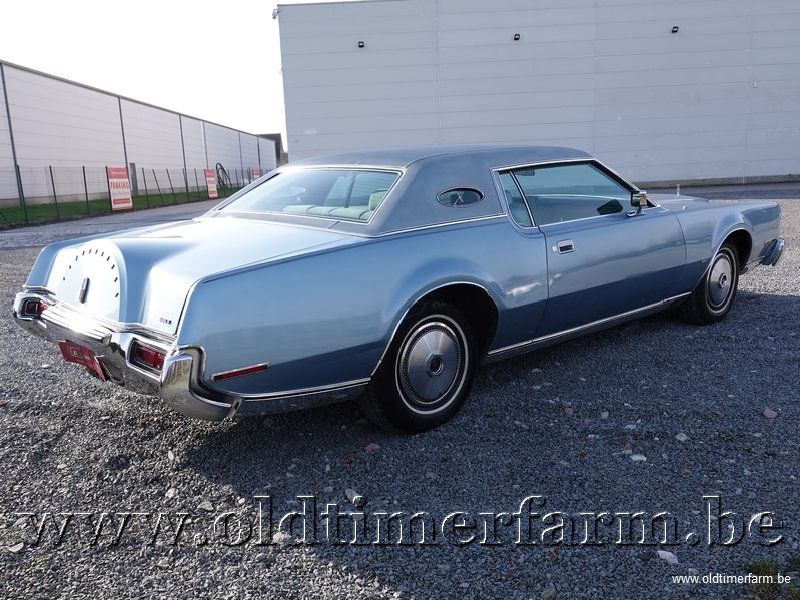 The Lincoln Continental is a series of mid-size and full-sized cars produced from 1939 until 2002, and from 2017 after a break of 15 years, it is to say 10 generations.  In what would give the model line its name, the exterior was given European "continental" styling elements, including a rear-mounted spare tire.

Although shorter in wheelbase and slightly narrower than 1958–1960 Lincolns, the addition of 5-mph bumpers make 1977–1979 Lincolns the longest automobiles ever produced by Ford Motor Company.

The fifth-generation Lincoln Continental is based on body-on-frame construction, the first Lincoln to do so since 1957. To save on its engineering and development costs, the Continental was no longer given its own chassis, instead given a longer-wheelbase version of the Mercury Marquis chassis (stretched from 124 inches to 127 inches; 1974–1979 vehicles received a 127.2-inch wheelbase).