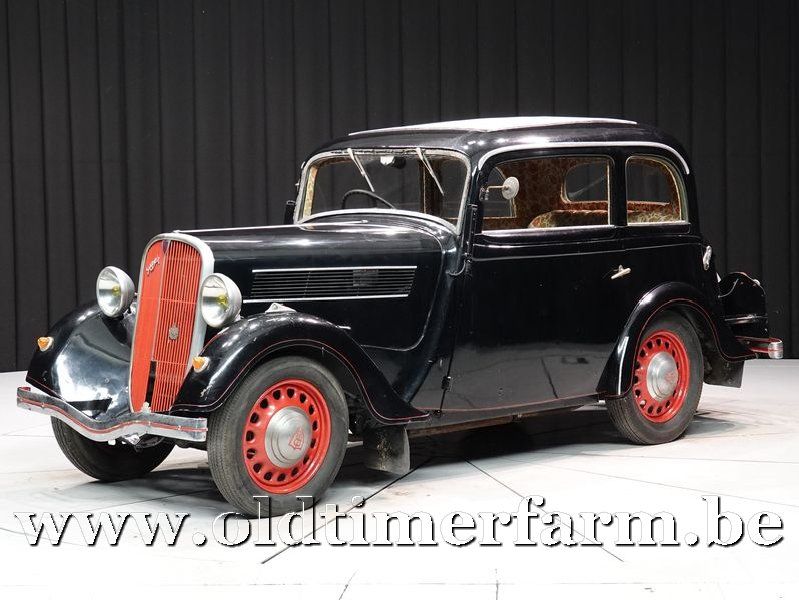 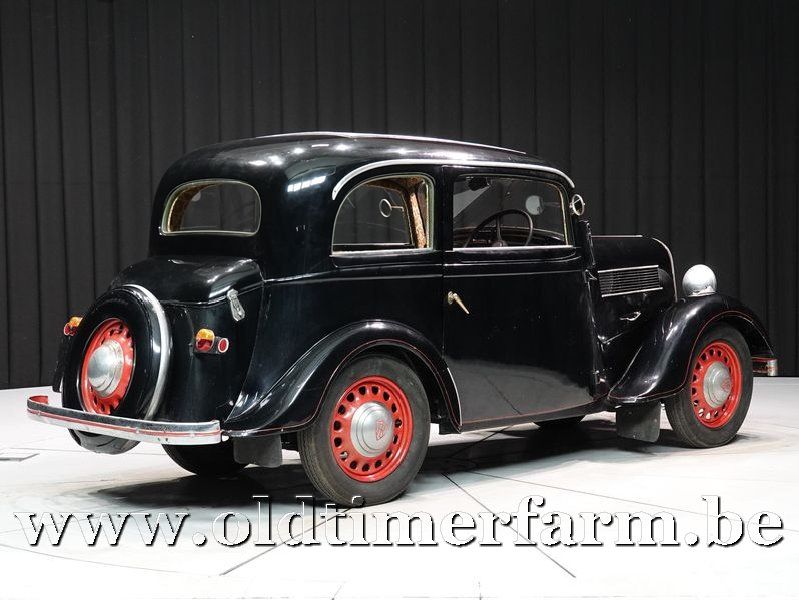 Rosengart is a French automotive brand created by Lucien Rosengart. It produced passenger cars from 1928 to 1955.

The company, created in 1905, was first specialized in small mechanics for various means of transport, such as canoes, cycles and cars. Very ingenious, he filed a considerable number of patents, and he is also attributed (which is not proven) the invention of table football ! During the first world war, he teamed up with André Citroën for the manufacture of rocket launchers.

In 1927, he decided to embark on automobile construction, with the help of an engineer, Jules Salomon. He bought the license for the Austin Seven 1923. He presented his first model in 1928, the LR2 which was therefore a copy of the English. The French enjoyed the same success as her English sister.

From 1931, modifications differentiated it from the English one under the name of LR4, a model which would last until the 1950s. The Rosengart LR4 is an evolution specific to Rosengart from the LR2, and it was different from the Austin. It was produced in several models including this N2. Compared to the Austin, its chassis was extended by a few centimeters (220 cm instead of 190), which made it more livable. Several bodies in several versions of the LR4 were manufactured.

Before its closure in 1955, several models were produced after the war, including among others the Vovdor, Robor, Lobor and even Ariette.