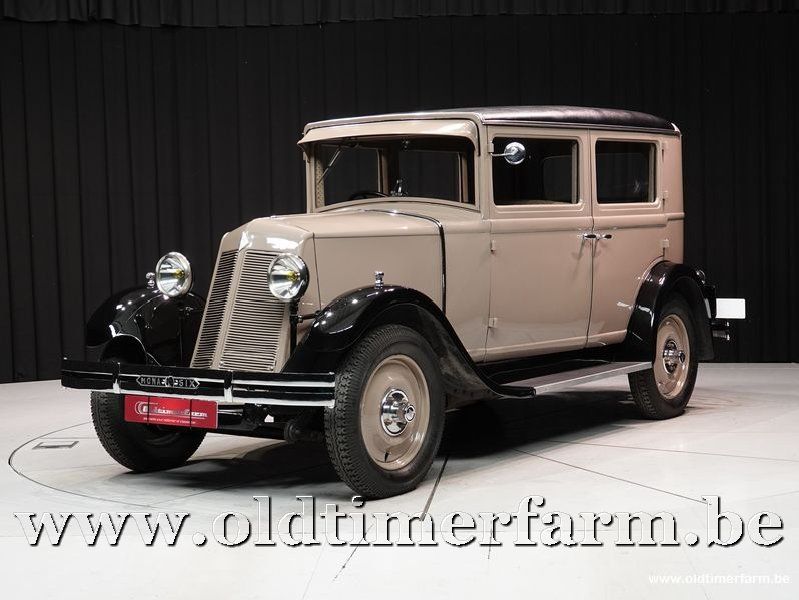 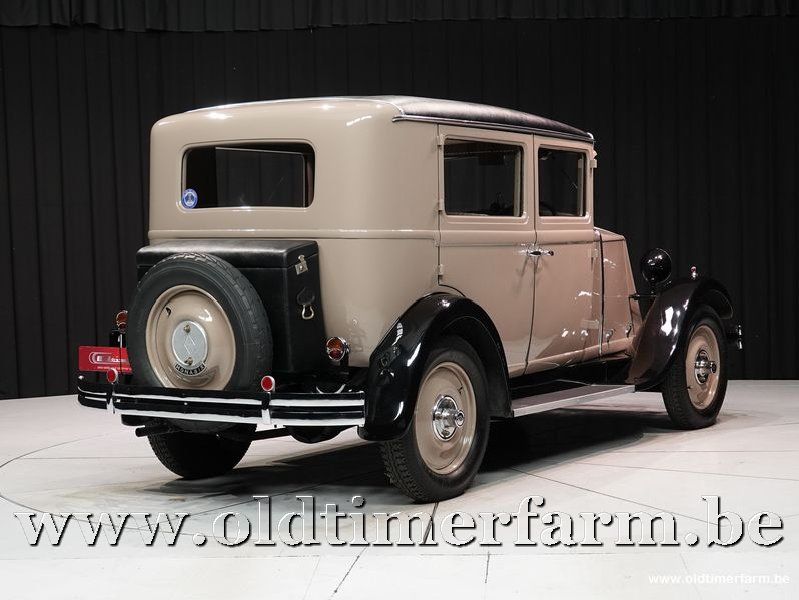 The years 1926 to 1928 marked a turning point in Renault production. The big engines will gradually disappear to the benefit of more functional cars. At the same time, Renault takes the opportunity to overhaul its range and give names to its models, which will no longer be called only according to their power. Thus appear the Prima, Mona, Nova, Viva and Reina whose name is completed by the number of cylinders. For the most luxurious versions, the name will end with Stella. The Mona is manufactured on the chassis of the NN type. The MonaSix is ​​the first mid-range Renault equipped with a 6-cylinder engine. But if the VivaSix is ​​3180 cm3, that of the MonaSix is ​​only 1476 cm3, a very low capacity for such an engine. The interior dimensions allow the rear passengers to enjoy a great comfort. This is the reason why it is massively adopted by Parisian taxis. With the RY2, another big change takes place at Renault. The radiator is no longer at the rear of the engine but ahead, which leads to introduce horizontal slats in the car grille. There is no fan strictly speaking, but the flywheel is equipped with fins which also make him play the role of fan, with a relative efficiency. In 1931, the RY3 will take over with minor improvements and especially it is the new MonaQuatre who will play the role of popular car.