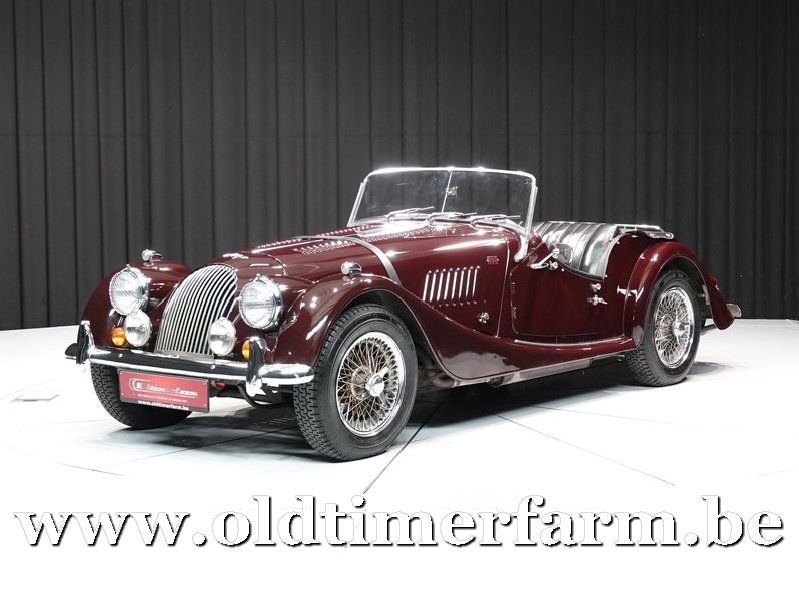 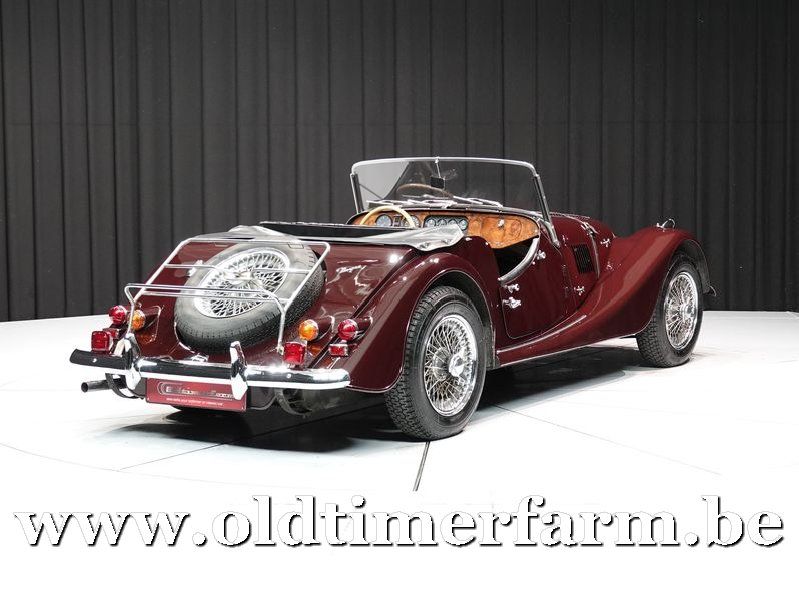 Morgan 4/4 was the Morgan Motor Company's first car with four wheels. It appeared in 1936. Its model designation "4-4" (later "4/4") stood for four wheels and four cylinders. Earlier Morgans had been three-wheelers, only, typically with V-twin engines. Apart from a break during World War II (and the period March 1951 to September 1955) the 4/4 has been in continuous production from its debut right up to the present day. Engine capacity has increased from the 1122 cc Coventry Climax engine in 1936 to a 1.8-litre Ford engine in 1993.