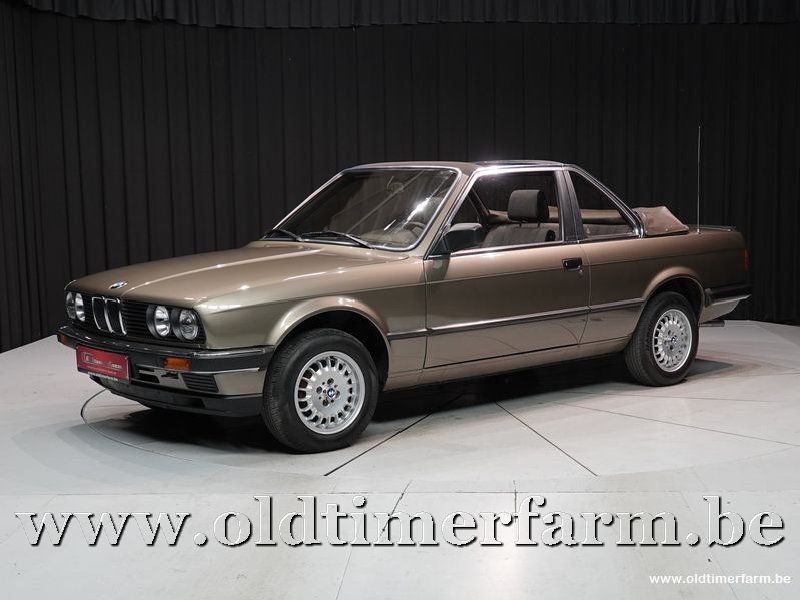 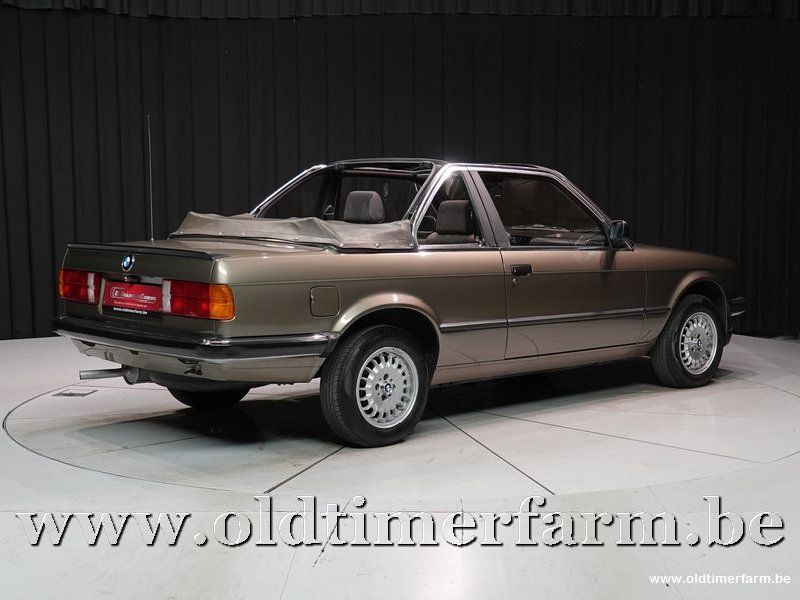 Baur was a bodywork factory in Stuttgart. The factory existed from 1910 to 1999 and was mainly known for its progressive techniques, such as working with plastic. Before World War II, Baur produced bodyworks for mainly luxury brands, including Mercedes, Maybach and Horch. After the war there was no money for completely new cars and by providing old cars with a new body, they could last for a long time. Baur has given many pre-war DKWs a new look. The company also produced in small numbers for brands such as Veritas and BMW. This is how Baur's long partnership with BMW began. In the mid-seventies, the successor to the Neue Class, the BMW E21. After two years it was delivered again as a Baur convertible. These cars were delivered to Baur as normal two-door models, where the roof was dragged off and the Targa bracket mounted. This conversion was mentioned among the options, after the sliding roof. In the late 1970s and early 1980s, Baur also built the fantastic BMW M1 racing car. In addition to bodywork and complete completion, Baur also produced parts for Audi. The short Sport Quattro's were completely put together by Baur. In 1982, the new BMW 3 series, the BMW E30, appeared. This was also immediately available as a Baur. The letters TC were added to the type designation. When the fully open BMW convertible was introduced on the market in 1986, although it was developed by Baur, the Baur TCs continued. Body parts were made for the same E30 series for the M3. The typical widened fenders were produced by Baur. Baur was taken over by IVM Automotive in 1999. They now produced prototypes and commissioned cars. One should think, for example, of limousines for taxi companies. The factories on Poststrasse 40-62 were dismantled at the beginning of 2004.