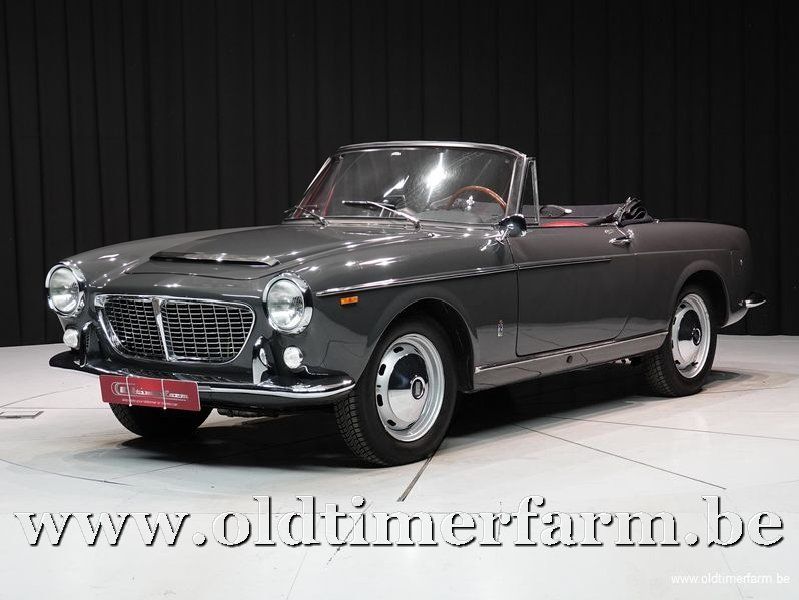 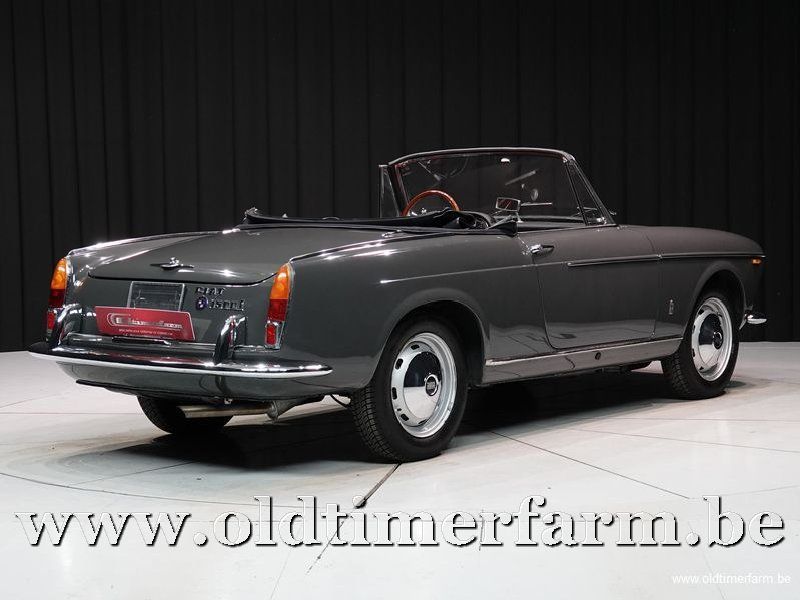 At the end of the fifties, Fiat wants a prestigious engine to equip its new convertible and thus try to compete with the Giulietta Spider of Alfa Romeo. The company goes to the Maserati brothers' OSCA (officine specializzate costruzione Automobili). It will be a 1500, manufactured by Fiat under license. The brothers will seize this opportunity to bail out a company that needs it. The mechanics are grafted onto the Fiat 1200 convertible launched at the Geneva Motor Show 1959 and built by Pinin Farina : it will be a great success. The 1500 version of the cabriolet unveiled in Geneva appears in the summer of 1959. That version receives the double OSCA tree designed by Ernesto Maserati.
In July 1961, the convertible was renamed 1500 S (unchanged), before becoming 1600 S the following year. The engine capacity then increased to 1568 cc. The 1600S is recognized by its displaced air intake on the left side of the hood.
The Fiat Osca disappeared in 1966.