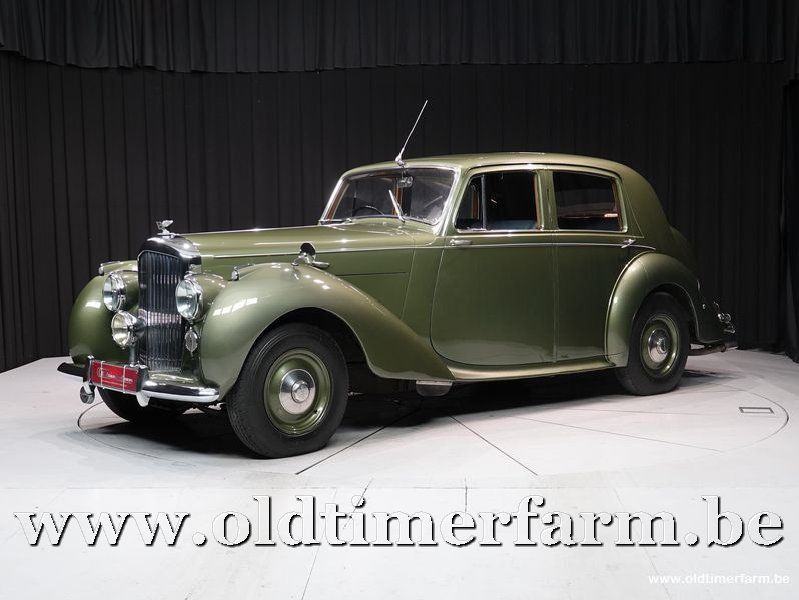 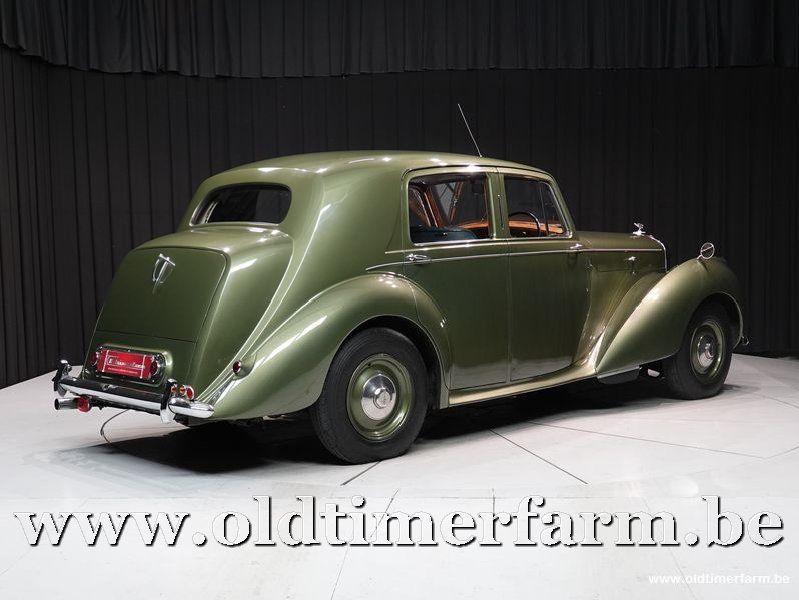 The policy of rationalisation begun in the late 1930s continued at Rolls-Royce after the war with the introduction of standard bodywork. In a break from the coachbuilt tradition this was made of pressed steel panels welded together. The new standard steel body was available at first only on the MkVI Bentley, though customers could still opt for a coachbuilt alternative, such as the car offered here. A separate chassis was retained, the same basic design being built in three different wheelbase lengths, that of the MkVI (and Rolls-Royce Silver Dawn) measuring 10 cm exactly. Notable features were independent front suspension and hydraulic front brakes. Powering the range was a new 4,257cc six-cylinder engine featuring inlet-over-exhaust valve gear and breathing through a Stromberg carburettor (Rolls-Royce) or twin SUs (Bentley).

The Autocar magazine was highly impressed with their MkVI test car in the Spring of 1950. Perhaps the outstanding thought from extensive driving of the Bentley MkVI built by the world's premier car manufacturers, Rolls-Royce, is that it has no single predominant feature but gains its unique position from a combination of superbly matched qualities that raise it above the level of other cars. Years of painstaking research and development with mechanical perfection as the goal show their results unmistakably. Smoothness and quietness and sheer quality are in the superlative.

Despite the popularity of the standard steel body, a coachbuilt alternative remained the preferred choice of many customers. Indeed, anyone desiring a soft-top Rolls-Royce or Bentley had no alternative but to commission one from an independent coachbuilder, there being no factory-built alternative at this time.