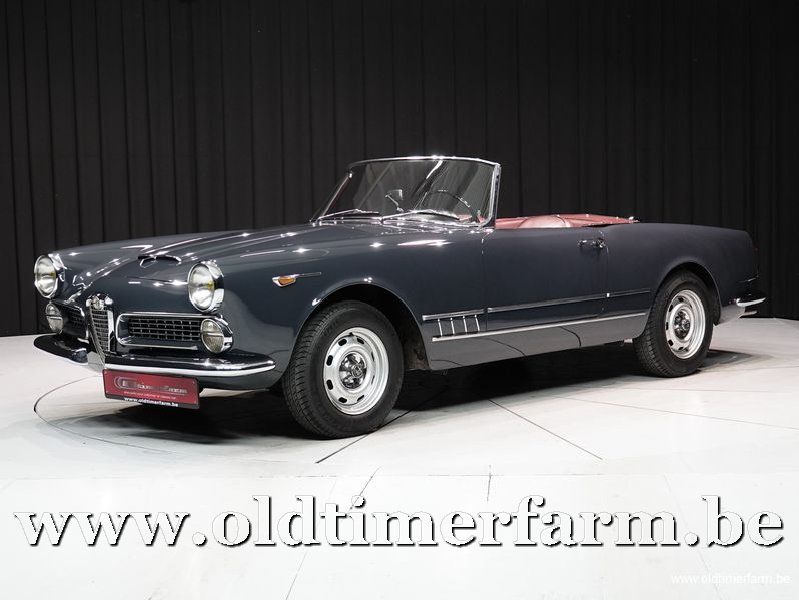 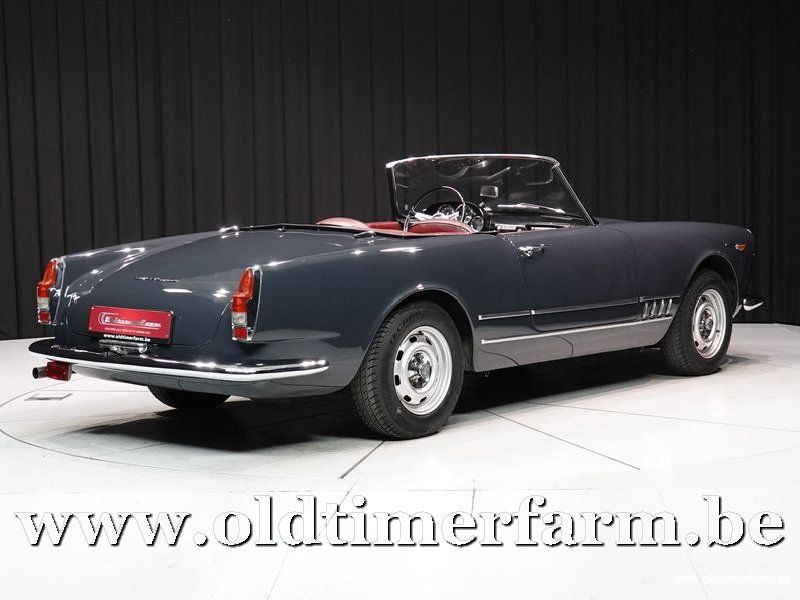 The Alfa Romeo 2000, known to Alfisti as the “cast iron block two-liter,” was introduced at the Turin Motor Show in 1957.   The 2000 entered production for the 1958 model year offered as either a “Berlina” sedan or the Touring-bodied Spider as offered here. A Coupe version became available in 1960.

Carrozzeria Touring Superleggera is an coachbuilder established on 25 March 1926 in Milan by Felice Bianchi Anderloni and Gaetano Ponzoni. Carrozzeria Touring became famous for both the beauty of its designs and patented Superleggera ("very lightweight") construction methods, that equipped a.o. the legendary Aston Martin DB 4 and DB 5, Alfa Romeo 8C, and Lamborghini 350 GT.