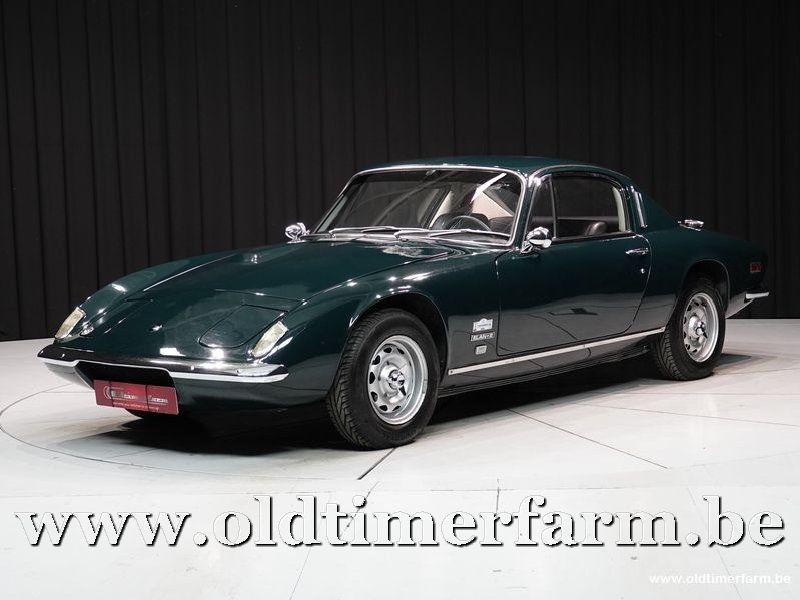 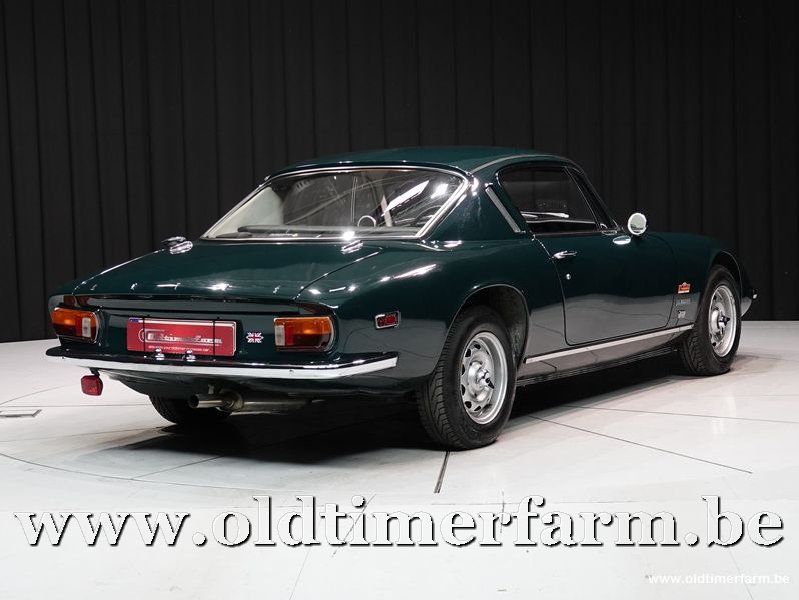 The original Elan was introduced in 1962 as a roadster, although an optional hardtop was offered in 1963 and a coupé version in 1965. The two-seat Lotus Elan replaced the elegant, but unreliable and expensive to produce Lotus Elite.

It was the first Lotus road car to use a steel backbone chassis with a fibreglass body. the Elan embodied the Colin Chapman minimum weight design philosophy. Initial versions of the Elan were also available as a kit to be assembled by the customer. The Elan was technologically advanced with a twin-cam 1558 cc engine, 4-wheel disc brakes, and 4-wheel independent suspension. The Lotus-Ford Twin Cam engine was based on Ford's Pre-Cross-flow 4-cylinder 1500 cc engine, with a Lotus-inspired Cosworth alloy twin-cam head. This Lotus-Ford 4-cylinder engine would go on to be used in a number of Lotus production and racing models.

An Elan +2 was introduced in 1967 with a longer wheelbase and two more rear seats. The Elan +2 embodied the Lotus spirit: It was a fast and agile sport coupe, with very elegant lines. It combined the performance and reliability of the Elan "Coupe" with genuine 2+2 passenger comfort. The Elan ceased production in 1973 and the Elan +2 in 1975. An estimated total of 17,000 original Elans and Elans +2 were built. Because of its successful design and technological sophistication, the Elan went on to become Lotus' first commercial success, reviving a company stretched thin by the more exotic and less commercially successful Elite, and enabling funding of the Lotus success in racing over the next ten years.