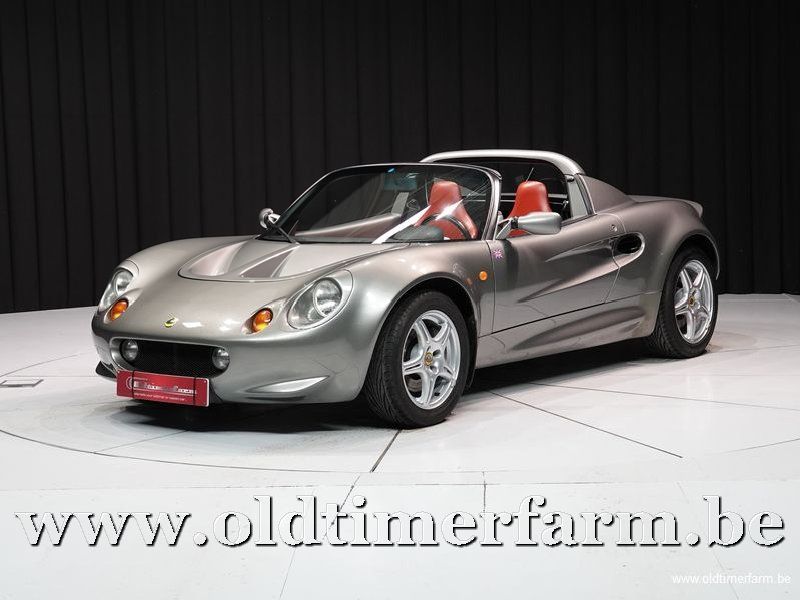 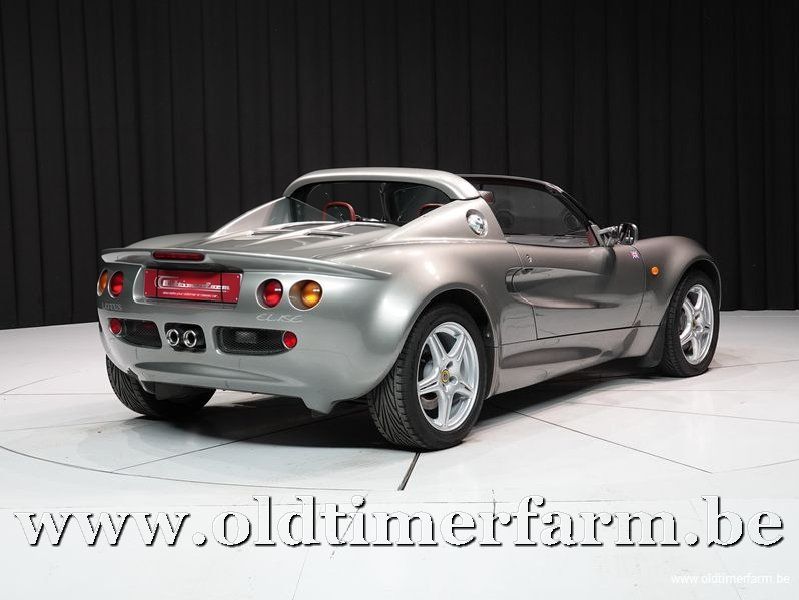 The Lotus Elise was conceived in early 1994 and released in September 1996.  The Elise has a fibreglass body shell atop its bonded extruded aluminium chassis that provides a rigid platform for the suspension, while keeping weight and production costs to a minimum.  The Elise was named after Elisa, the granddaughter of Romano Artiolin who was chairman of Lotus and Bugatti at the time of the car's launch.

Series 1 was designed by Julian Thomson, then head of design at Lotus, and Richard Rackham, Lotus's chief engineer.   It was briefly assembled on a dedicated assembly line at Proton's Shah Alam factory between 1997 and 2000.