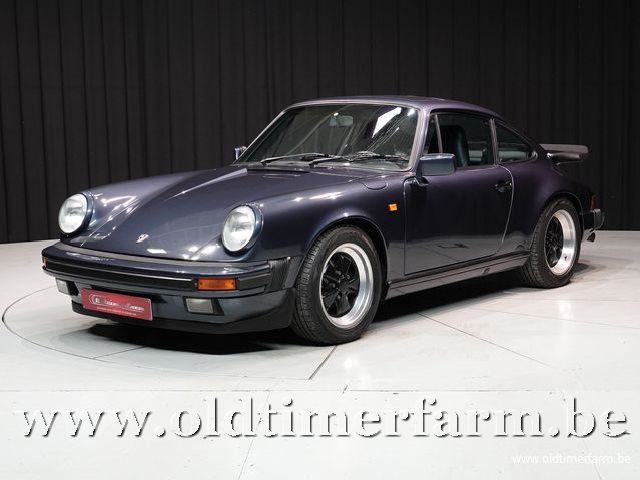 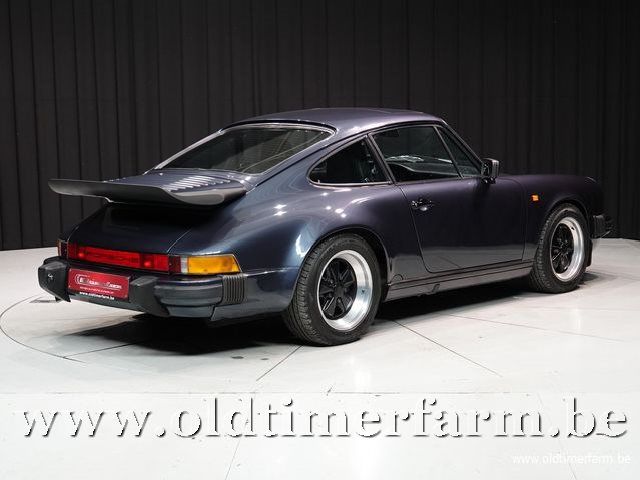 The Porsche 964 is the company's internal name for the version of the 911 model manufactured and sold between 1989 and 1994. It featured significant styling revisions over previous versions of the 911, most prominently the more integrated bumpers (fenders), although it was still obviously a 911.  "Type" 964 (nine-sixty-four) or simply 964 (nine-six-four) is in fact the internal code name for the car; the vehicle was badged simply as Carrera 2 or Carrera 4 (all-wheel drive). The official name for the model, as printed on the front of the Owner's Manual, is "Porsche 911 Carrera 2" or "Porsche 911 Carrera 4". The 964 name is now often used to distinguish this car from other generations of the Carrera, especially among Porsche enthusiasts.  The 964 was considered over 85% new as compared over its predecessor, the Carrera 3.2.