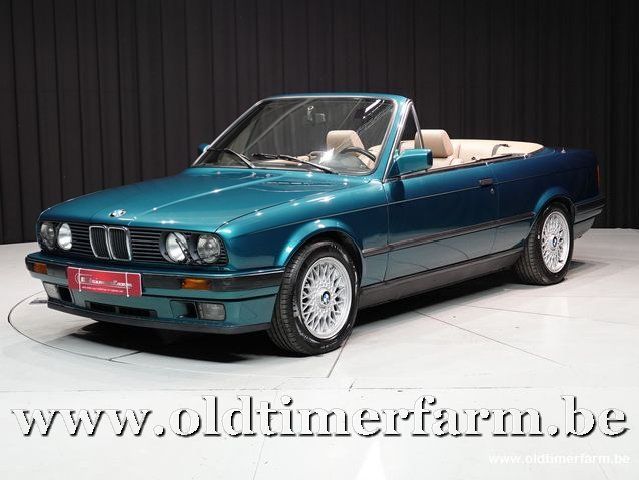 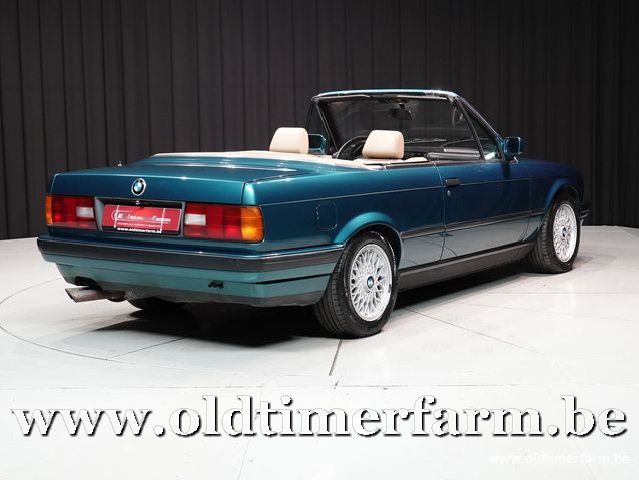 Successor to the BMW New Class, it has been produced in five different generations and in no less than five different body styles.   The E21 line was produced from 2 May 1975 (1977 in the USA) through 1983. Originally a replacement for the BMW 2002, the first 3-Series was a 2-door saloon only. A factory authorised cabrio version was also built by Baur. The series was superseded by the BMW E30 series.

The cockpit design of the E21 marked the introduction of a new design concept for BMW, with the center console angled towards the driver. This feature has become part of BMW’s interior design philosophy for many years. As a sign of passive safety, all edges and control elements within the interior were rounded off and padded.At the E21's release, three models were available: 316 (1.6 litre), 318 (1.8 litre) and 320 (2.0 litre) versions of the BMW M10 four cylinder engine.