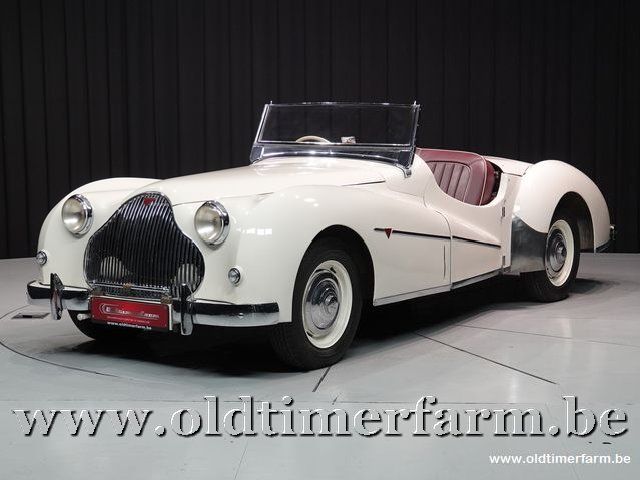 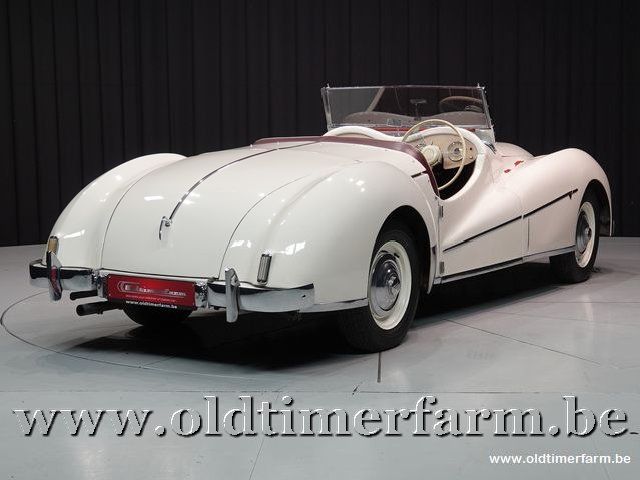 The Alvis TB 14 was a British two seater open car based on the running gear of the TA 14 saloon and made only in 1950.

Alvis contracted AP Metalcraft, a Coventry coachbuilder, to produce the two door open car body to fit on the TA 14 chassis. The car had heavily cut away door tops on the rear hinged doors and very long sweeping front wings and a fold down windscreen. The radiator grille was a controversial item being pear shaped with the bottom side bulges concealing the headlights which consequentially were a long way from the side of the car. The front sidelights were mounted in the bumpers. Both right and left hand drive versions were made.