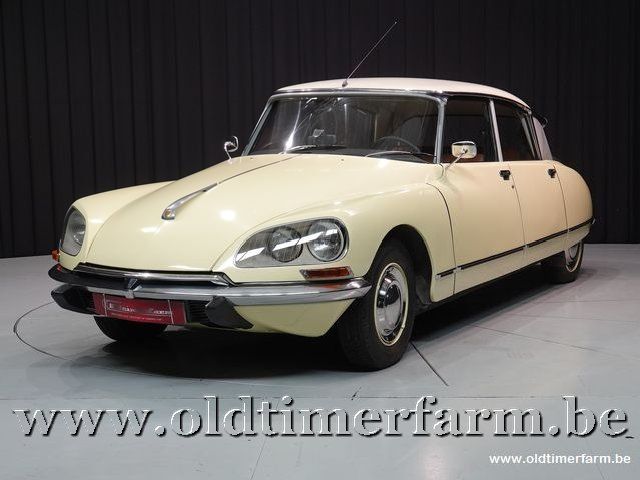 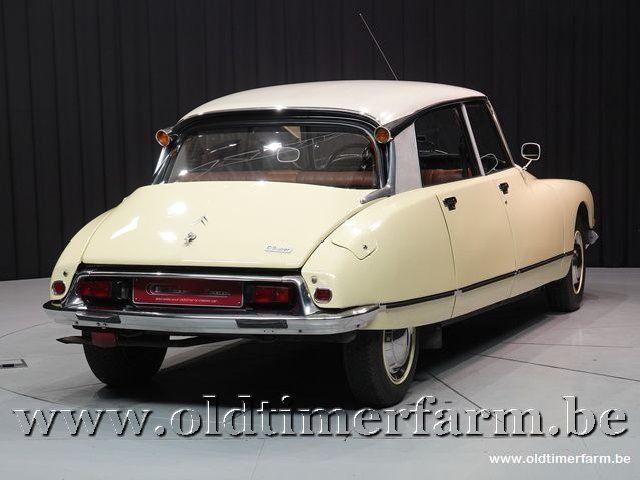 The DS 19 was introduced on 5 October 1955 at the Paris Motor Show. The car's appearance and innovative engineering captured the imagination of the public and the automobile industry almost overnight. In the first 15 minutes of the show 743 orders were taken, and orders for the first day totalled 12,000. Far from being just a fascinating technology in search of a purpose, contemporary journalists were effusive in noting how the DS dramatically pushed the envelope in the ride vs. handling compromise possible in a motor vehicle.

The DS was a symbol of French ingenuity.   It defied virtually every automotive design convention of that era.  The high price tag, however, hurt general sales in a country still recovering from WW II, and a cheaper submodel, the ID, was introduced in 1957. The ID shared the DS's body but was more traditional mechanically: it had no power steering and had conventional transmission and clutch instead of the DS's hydraulically controlled set-up.

Outside of France, the car's radical design appealed to non-conformists. An American advertisement summarised this selling point: "It takes a special person to drive a special car".

The DS placed fifth on Automobile Magazine "100 Coolest Cars" listing in 2005.  It was also named the most beautiful car of all time by Classic & Sport Car magazine after a poll of 20 world-renowned car designers.