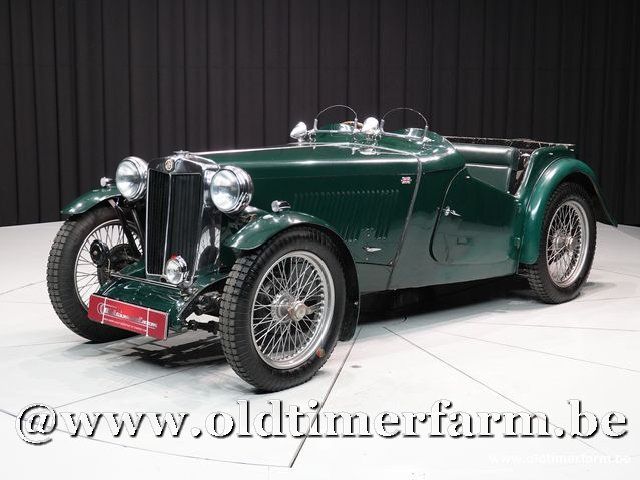 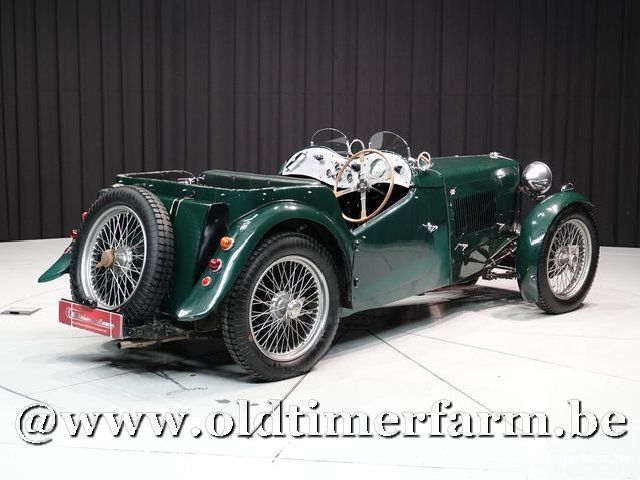 The MG T series were produced from 1936 to 1955. The series included the MG TA, MG TB, MG TC, MG TD, and MG TF Midget models. The last of these models, the TF, was replaced by the MGA.  The TF name was reinstated in 2002 on the mid-engined MG TF sports car.

The MG TA Midget replaced the PB series in 1936.  It was an evolution of the previous car and was 3 inches (76 mm) wider and 7 inches (180 mm) longer.   Like the PB, most were two-seat open cars with a steel body on an ash frame. A bench-type seat was fitted with storage space behind. From 1938 the car could also be had with a more luxurious Tickford drophead coupé body by Salmons at Newport Pagnell.  The soft top could be used in three positions, fully open, closed or open just over the seats. Wind-up windows were fitted to the higher topped doors making the car more weathertight and individual bucket seats used in the fully carpeted interior. Complete chassis were fitted with a very basic body at the Abingdon factory and driven to Newport Pagnell to have their coachwork fitted.