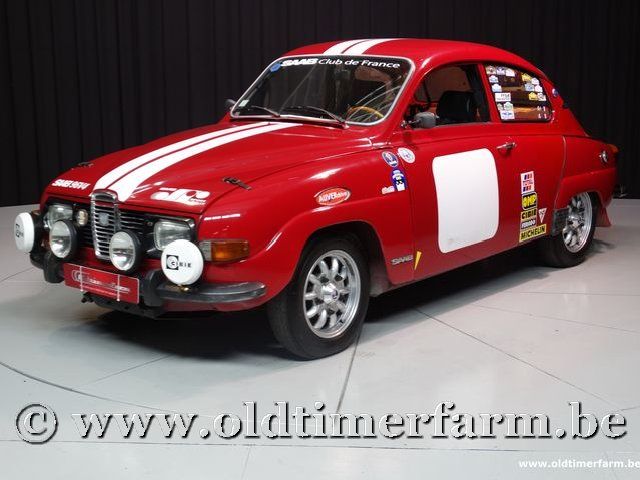 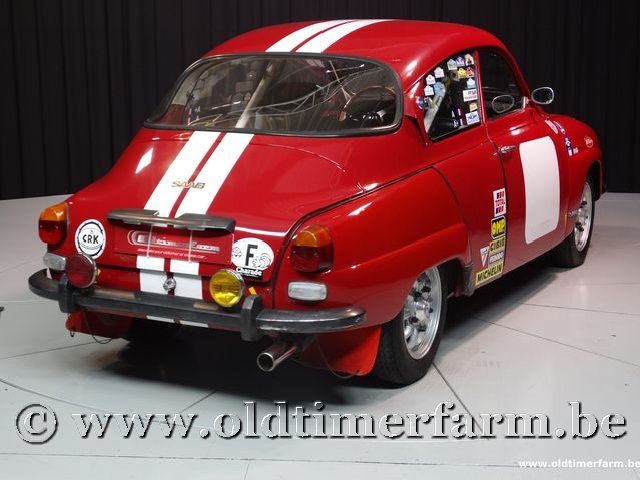 The Saab 96 was manufactured from 1960 to January 1980, replacing the 93. The 96 featured aerodynamic two-door bodywork, four passenger seating and at first a two-stroke, three-cylinder engine, later a four-stroke V4.

Compared with its predecessor, the 93, the 96 featured greater and more easily accessible storage space and larger rear window. The front end was lengthened for 1965 models, in preparation for a new engine.

The Saab 96 was driven most famously  in many international rallies. His most famous successes were first in the 1960, 1961 and 1962 RAC rallies and first in the 1962 and 1963 Monte Carlo rallies. It was these successive, top-level victories that put the Saab 96 'on the map' and established its reputation for reliability and toughness.