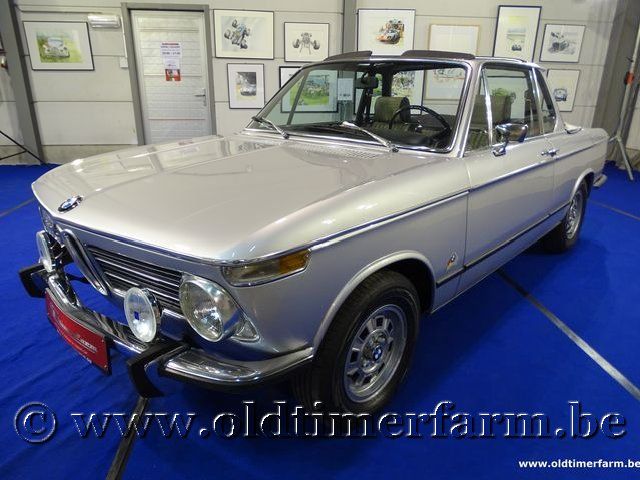 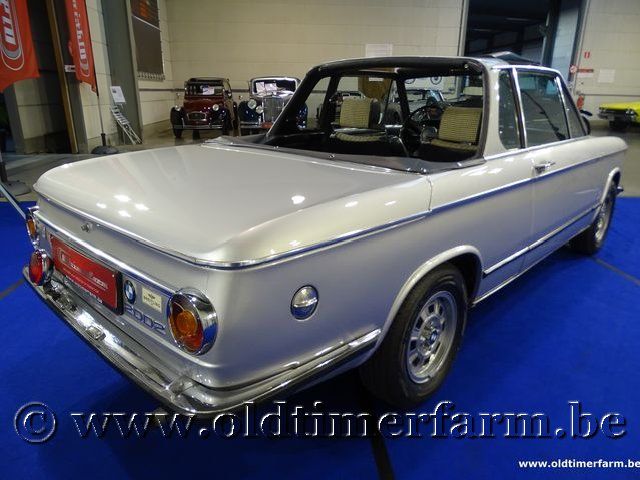 In 1971 they began production of the safer "targa" style body with the 2002. (Targa was a registered Porsche name, so they had to call it something else) Originally an aftermarket option available through BMW dealers, the E21 3-series TC1 was built with full factory authorization, and covered in the factory warranty. The roll-bar version or "Top Cabrio" (TC) continued with the E30 TC2 even after Baur developed the BMW E30 Convertible design for BMW, and which BMW built.

Even though BMW now had its own E36 convertible, E36 Baur TC4 conversions were still available, although this iteration was based on the E36 four-door and featured fixed door frames. These TC cars can be built for the owner at any time, after-market; you supply the car to be converted.

All Porsche 959s were actually produced at Baur, not at Porsche, on an assembly line with Porsche inspectors overseeing the finished bodies. Most of Porsche's special order interior leather work was also done by the workers at Baur.