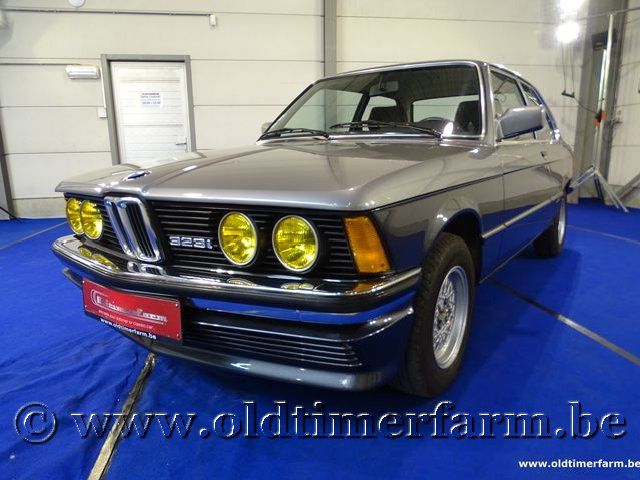 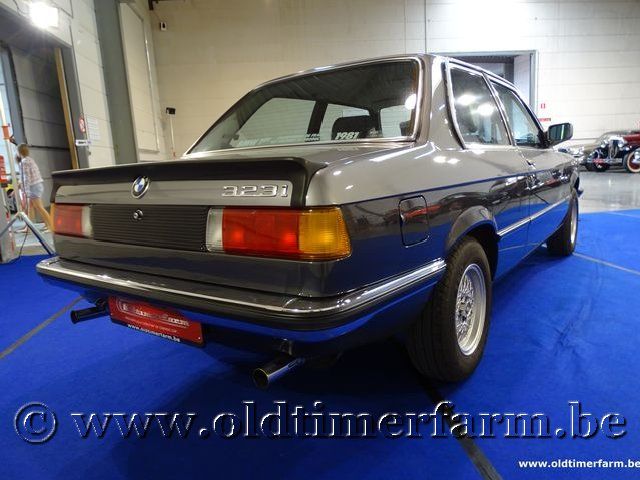 BMW 323i E 21 " Run Out " Limited serie Year : 1982 Only 300 cars made Two Tone * Light grey * Dark grey Recaro interieur BBS Front spoiler BBS rear spoiler 3 spoke staring wheel BBS wheels 13"
(From Wikipedia, the free encyclopedia) BMW released its E21 in the wake of the 1973 oil crisis, attracting customers seeking both prestige and economy, nearly doubling BMW's worldwide auto sales figures in three years, and winning numerous automotive world awards and honors.  Three decades later, the 3 Series is still the best-selling car in its class, as commonplace in Asia, America and Australia as in Europe, and it has even outsold some cheaper models, such as the Ford Mondeo and Vauxhall Insignia in the UK. The E21 line was produced from 2 May 1975 (1977 in the USA) through 1983. Originally a replacement for the BMW 2002, the first 3-Series was a two-door saloon model only. A factory authorised cabrio version was also built by Baur. The series was superseded by the BMW E30 series.