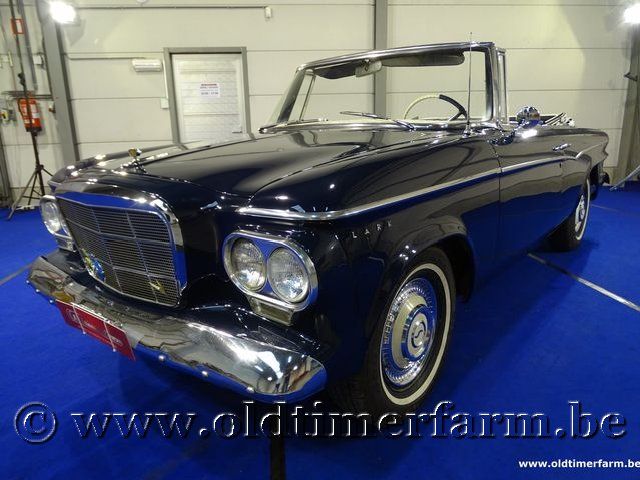 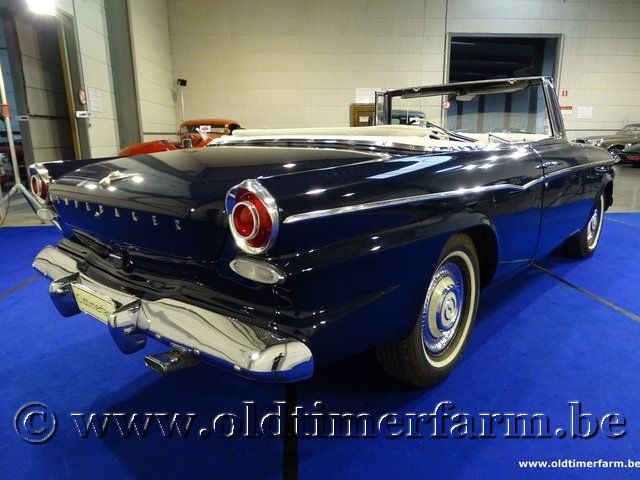 The Lark was built by Studebaker from 1959 until 1966, in Studebaker's plant in South Bend, Indiana, as well as in Ontario, Canada. The Lark was produced at the same time as the Hawk and the Avanti. Different models were marketed as Commander, Daytona and Cruisers. In 1966, Studebaker ceased production of automobiles.

plan in Indiana closed in 1963. The latest production was implanted in Hamilton, Ontario (Canada).