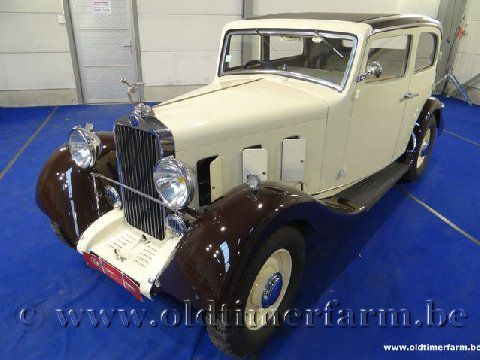 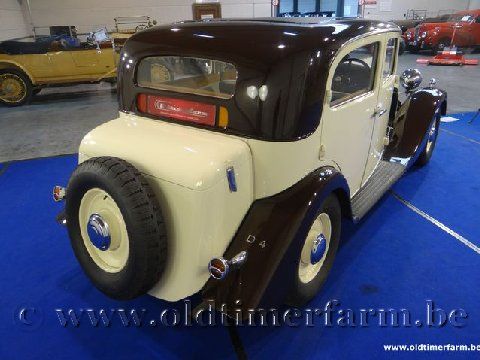 The Delage D4 was a 4-cylinder compact luxury car  produced between 1933 and 1934.  Wth the D4 the manufacturer returned to a market sector that it had neglected ever since ending production of the Type AM in 1921. A strategy of broadening the range downwards was understandable in the context of a French car market that failed to rebound from the great depression in the way experienced in Britain and Germany.

Launched in October 1933 , the D4 was positioned at the lower end of the Delage range, below the 2-litre D6-11 which had been introduced the previous year initially to complement and then effectively to replace the manufacturer's DS. The D4 was therefore part of a broader change in focus by Delage away from the larger cars, reflecting a more general switch towards middle-class cars in the overall French auto-market during the first five or so years of the 1930s.

The car could be ordered in bare chassis form, permitting customers to make their own arrangements with bespoke coach builders for clothing the chassis. That reflected normal practice among more traditional auto-makers, especially in respect of larger cars. Nevertheless, the catalogue given out at the Motor Show listed six "standard" body types from which customers could also choose.[1] These included 2-door and 4-door saloon/sedan bodies as well as a coupe, a four seater cabriolet and a two seater "roadster" style cabriolet.