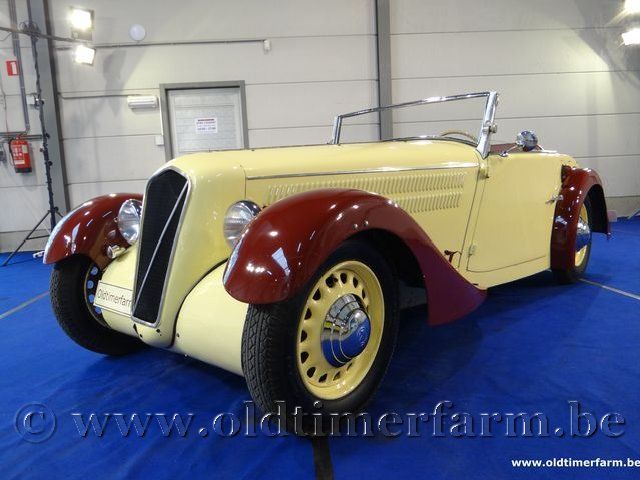 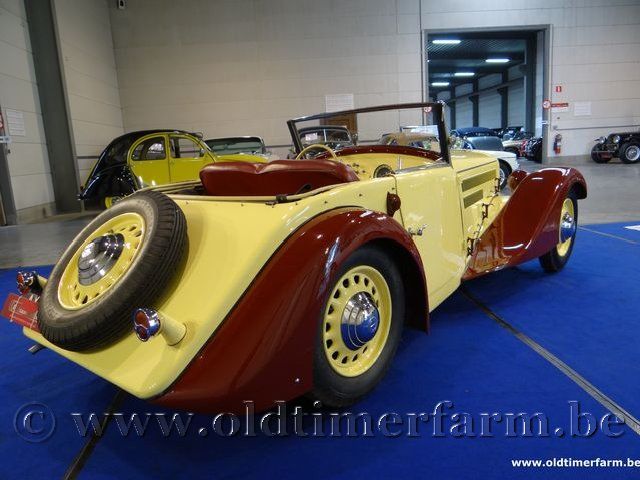 Georges Irat had already acquired the Majola factory at St Denis when he launched the first car bearing his own name in 1921. Manufactured by Automobiles Georges Irat SA at Chatou, Seine-et-Oise, this was a fast tourer powered by a 2.0-litre, overhead-valve, four-cylinder engine designed by Maurice Gaultier, formerly with Delage. Unusually, Irat manufactured the entire car, bodies excepted, marketing his products as 'La Voiture de l'Elite'. Although on a small scale, production grew steadily throughout the early 1920s, peaking at around 200 cars annually, and then in 1928 Irat launched a 3.0-litre six-cylinder model based on the existing four. The availability of large, American-built engines was exploited by various French manufacturers at around this time, Irat included, who opted to build cars powered by Lycoming straight-eights at a new factory a Neuilly. At the same time Irat acquired the Chaigneau-Brasier company, marketing its 1,086cc light car under his son's name as the 'Michel Irat'. The early 1930s was a difficult time for motor manufacturers everywhere, and disappointing sales of its eight-cylinder models and the light car brought Georges Irat to the point of collapse. Rescued by engine maker Godefroy et Léveque, which wanted an outlet for its 'Ruby' power units, Irat introduced a small sports car powered by one of its products. Rated at 6CV, the new two-seater boasted a 1,078cc water-cooled four-cylinder Ruby engine driving the front wheels. Sporting in appearance, the 6CV roadster proved popular and sold in relatively large numbers, by Georges Irat's standards, some 1,500-or-so finding customers between 1935 and 1939. A larger version powered by the 1.9-litre Citroën 11CV engine was added to the range in 1938, some 200 of which were made. Georges Irat developed and displayed a handful of prototypes after WW2 but to all intents and purposes the company's days as a motor manufacturer were over.