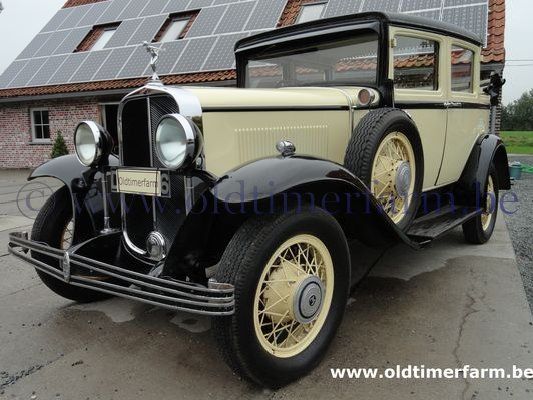 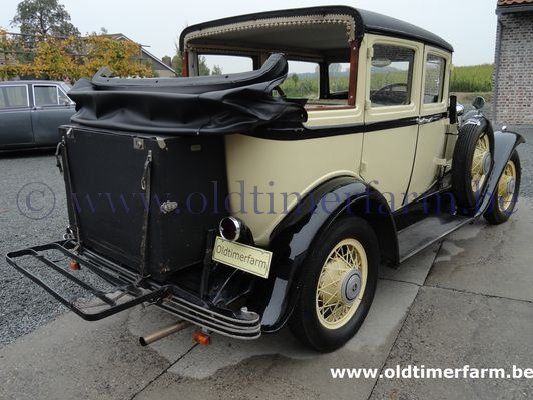 (from Wikipedia, the free encyclopedia) The name Marquette was first used for an automobile when the Berwick Auto Car Company of Grand Rapids, Michigan, frequently took it as a model designation for their electric car in 1904. For General Motors, William Durant bought in May, 1909 the Rainier Motor Car Company, which was in severe financial trouble. A new company, the Marquette Motor Company was established in Saginaw, Michigan to continue production of the luxurious Rainier motor car until 1911. Further, they manufactured parts for another luxury make belonging to General Motors, the Welch (1903–1911), and its cheaper sister car, the Welch-Detroit (1910–1911). Management was controlled by Buick officers. After Durant left GM for the first time in September 1910, it was tried to make both the Rainier and the Welch profitable. Therefore, with the Marquette, a new make was introduced. It produced two car lines, both with huge 4-cylinder engines. The 40 hp line, basically an improved and elongated Rainier (122 instead of 120 in. wheelbase), was available in four open body styles: Model 22 2-passenger runabout Model 24 4-passenger tourabout Model 25 5-passenger touring Model 27 7-passenger touring The chassis had a wheelbase of 122 in. Each sold for $3,000. The 45 hp line consisted of one model only, the Model 28 7-passenger touring. It had a wheelbase of 119 in, and sold for $4,000. It seems that this reorganisation was not successful, as GM announced the end of the Marquette still in 1912. Probably, some of the last Marquettes were labeled as Peninsular The Marquette nameplate was revived when Buick Division of General Motors launched their own sister make for model year 1930. Along with Pontiac, Viking and LaSalle, the Marquette was conceived to span a price gap in General Motors' market segmentation plan. Marquette was placed below Buick, but above Viking which was to be sold in Oldsmobile dealerships. The Marquette "arrived" in dealer showrooms on June 1, 1929. The Marquette line rode on an 114 in (2,896 mm) wheelbase and was powered by an "L" head six 212.8 cu in (3.5 L) producing 67 hp (50 kW). Marquette was built to sell in the $1,000 range, and was available in a single car range. This Series 30 consisted of six body styles: Model 30 Two-Door Sedan Model 34 Sport Roadster Model 35 Phaeton Model 36 Business Coupe (2 pass.) Model 36S Special Coupe (2/4 pass.) Model 37 Sedan Unlike Harley Earl's total LaSalle design, the Marquette's most unusual styling feature was its herring-bone patterned grille. Reviewers at the time the car was released described it either looking like a small Oldsmobile or small Cadillac. Compared to Oldsmobile's Viking, which only enjoyed a total production run of 7,224 over three model years (1929, 1930, 1931) Marquette produced 35,007 vehicles in the U.S. during its brief one year life span; additionally, GM Canada turned out another 6,535 Marquettes. Despite its promising first year sales, two factors worked against the Marquette. The first involved Oldsmobile, which lost sales to Marquette; the second was that Buick executives didn't feel that enough Marquettes were sold to warrant the extra burden on the bottom line given the state of the economy. Buick gave no advance warning of the termination of the Marquette; just four months before the shut down 4,000 Marquette signs were shipped to dealers in the hope of better days ahead.