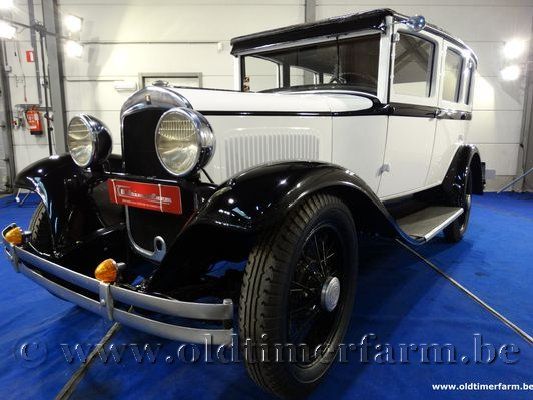 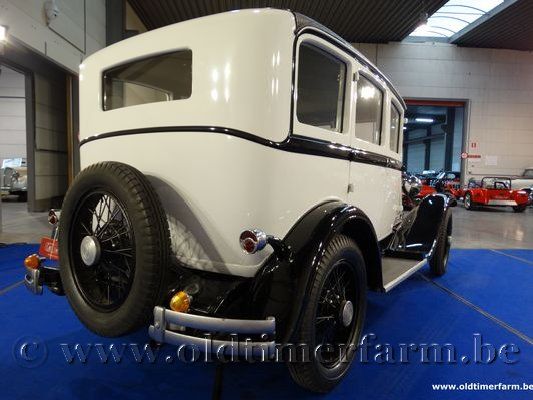 The Plymouth automobile was introduced on July 7, 1928. It was Chrysler Corporation's first entry in the low-priced field, which at the time was already dominated by Chevrolet and Ford. Plymouths were actually priced slightly higher than their competition, but offered all standard features such as internal expanding hydraulic brakes that the competition did not provide. Plymouths were originally sold exclusively through Chrysler dealerships, offering a low cost alternative to the upscale Chrysler brand cars. The logo featured a rear view of the ship Mayflower which landed at Plymouth Rock in Plymouth, Massachusetts. However, the inspiration for the Plymouth brand name came from Plymouth binder twine, produced by the Plymouth Cordage Company, also of Plymouth, Massachusetts. The name was chosen by Joe Frazer due to the popularity of the twine among farmers. The origins of Plymouth can be traced back to the Maxwell automobile. When Walter P. Chrysler took over control of the troubled Maxwell-Chalmers car company in the early 1920s, he inherited the Maxwell as part of the package. After he used the company's facilities to help create and launch the Chrysler car in 1924, he decided to create a lower-priced companion car. So for 1926 the Maxwell was reworked and re-badged as the low-end Chrysler "52" model. In 1928, the "52" was once again redesigned to create the the Chrysler-Plymouth Model Q. The "Chrysler" portion of the nameplate was dropped with the introduction of the Plymouth Model U in 1929. The last new model sold under the Plymouth marque was the second generation Neon for 2000–2001. The PT Cruiser was ultimately launched as a Chrysler, and the Prowler and Voyager were absorbed into that make as well. Following the 2001 model year, the Neon was sold only as a Dodge in the US, though it remained available as a Chrysler in Canadian and other markets. The Plymouth Breeze was dropped after 2000, before Chrysler introduced their redesigned 2001 Dodge Stratus and Chrysler Sebring sedan. Specifications Bodywork Length: cm (in): 429 (169) Wheelbase: cm (in): 278 (109.7) Mechanics. Displacement: inline four 2874 cc, front-mounted Valve gear: 8 Fuel system: 1 carburettor Gearbox: 3-speed manual Driven wheels: rwd Maximum power: 45 hp at 2800 rpm