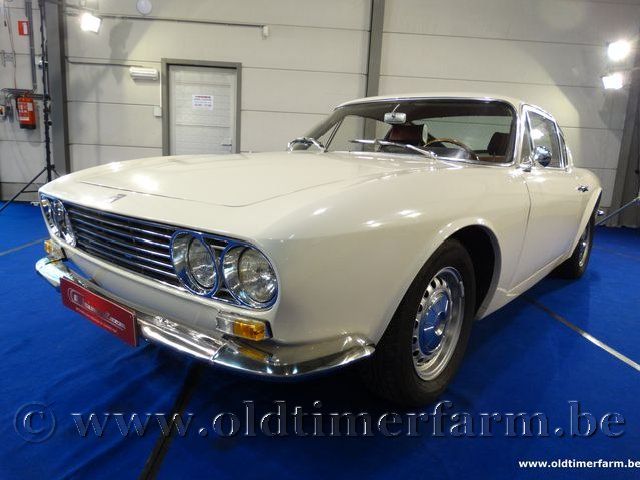 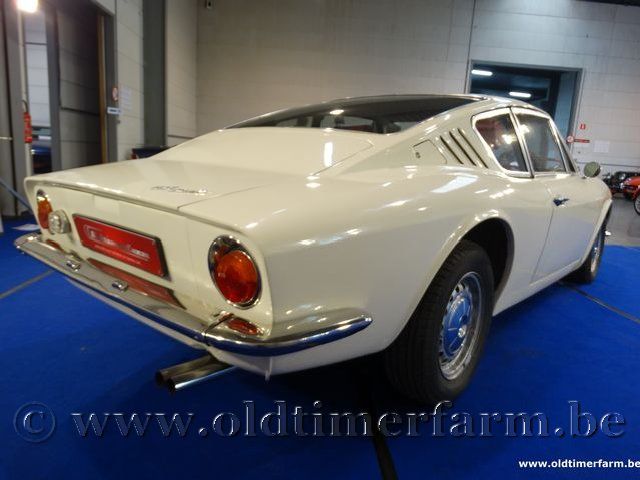 OSI (Officine Stampaggi Industriali) was founded in 1960 as a subsidiary of Ghia to build short series of cars such as the Innocenti Spyder and the coupé version of the Fiat 2300 . Special bodies were constructed on the most diverse chassis and running gear. The prototype Ford OSI 20m TS made its appearence in 1966. The car was shown at Geneva and the following year went into production. Ford shipped the appropriate parts from Cologne to Turin and received completed cars back. The car was slightly longer and wider than the standard Ford Taunus. When the 20m TS went into production, some 800 people worked for OSI and at some moment they were producing 15 cars/day. The OSI design team was headed by chief designer Sergio Sartorelli, the type 34 VW Karmann Ghia designer. In the 1967 Turin Motor Show the cabrio version of the OSI was presented. Only one unit was produced and it is currently being rebuilt in Wiesbaden, Germany.

The Ford OSI 20m TS debutted on the 36th Geneva Salon in March 1966. The idea of a luxurius coupe based on the running gear of the Ford 20m TS was hatched in January 1965 and in June the same year a prototype was already being tested in the Turin-Ivrea highway. The spyder version of the Ford OSI 20m TS, a 200mm shortened platform was presented in the 1967 Turin show and was the last appearence of an OSI in such events.