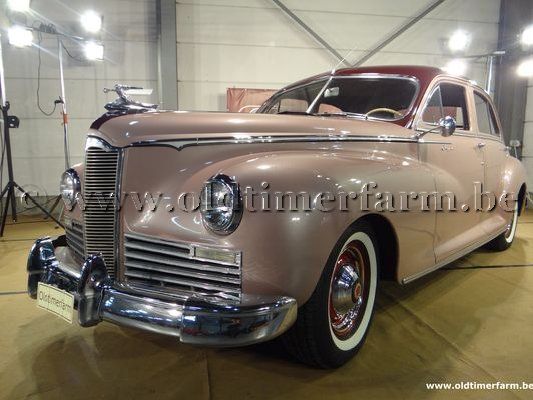 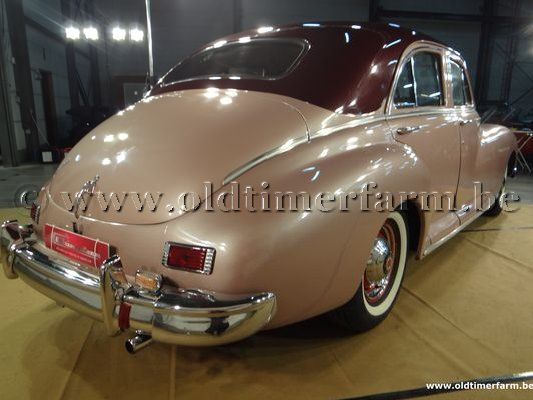 The Packard One-Twenty (also One Twenty and 120) was an automobile produced by the Packard Motor Car Company of Detroit, Michigan from 1935 to 1937 and from 1939 through the 1941 model years. The One-Twenty model designation was replaced by the Packard Eight model name during model years 1938 and 1942.
The One-Twenty is an important car in Packard's history because it signified the first time that Packard entered into the highly competitive mid-priced eight-cylinder car market. Packard enthusiasts view the production of the One-Twenty and the Six/One-Ten models as the start of Packard losing its hold on the market as the premier American luxury automotive brand
The introduction of the One-Twenty (and later the Six/One-Ten models) was a necessary move to keep Packard in business during the final years of the Great Depression. The reason the company decided to forgo the development of a companion brand name to sell the less expensive models may have been linked to its single production line capability at its Grand Avenue manufacturing plant as much as to the expense of launching a new brand of automobile. By making the One-Twenty a Packard, the car could be brought to market quickly, and would afford buyers the cachet of owning a Packard.   The One-Twenty was available in Business coupe, Club coupe, two-door sedan, four-door sedan, convertible coupe, convertible sedan and two station wagon styles. Production sank to 17,100 units.
For 1942, the One-Ten and One-Twenty were dropped as model names and their models folded into the Packard Six and Packard Eight lines. In its seven years in the Packard line-up, the One-Twenty saw a total production of 175,027 units.
Notable : On August 29, 1935, a Packard One-Twenty convertible driven by the Belgian king Leopold III crashed in Kussnacht, Switzerland, killing princess Astrid of Sweden.