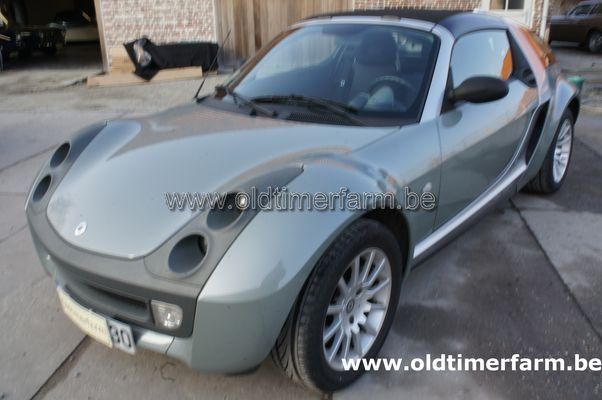 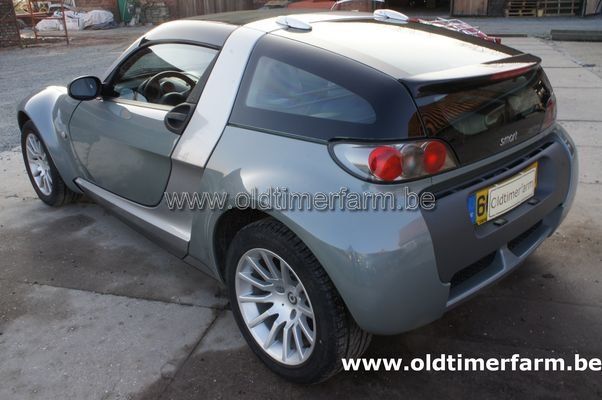 (from Wikipedia, the free encyclopedia)Â  At the 1998 Paris Motor Show, the two-seat, 2.5 m (98 in)-long Smart City Coupe (later named Smart Fortwo) was launched. This was the beginning of a new car brand and one of the more radical vehicle concepts to hit the European market since the bubble cars of the 1950s. It was also the beginning of a difficult period for Smart. The City Coupe had stability problems that were discovered only immediately prior to launch. These forced a package of alterations to be made that were both expensive and compromised the carâs handling, ride and gear shift. Public concerns over the car's stability, combined with Smartâs elitist marketing and the sheer radicality of the carâs design, proved damaging to initial sales. Production projections were slashed from 200,000 per year to 80,000, close to disastrous for a new brand with just one product. Inside the company, the evangelical buzz surrounding the launch of the radical City Coupe quickly evaporated. With new management, new marketing initiatives and continuing revisions to the carâs engineering to answer public concerns, future vehicle plans, including development of a four-seat model, had not been far advanced. It was under these inauspicious circumstances the Smart Roadster was born.
Under design director Jens Manske in autumn 1998, Smart's 14-strong design and engineering team began to sketch possible future Smart cars. They soon realised that the powertrain of the City Coupe was ideal for a small sports car, with a compact turbo engine driving the rear wheels via a sequential 6 speed gearbox.
Following Smartâs âreduce to the maxâ philosophy and general innovative approach, a concept for a super compact, practical and pure sports car was generated. Two quarter-scale exterior and two quarter-scale interior models were made in February 1999 with Volker Leutzâs exterior and Christoph Machinekâs interior proposals selected for development into full-size development models. The design of the car had progressed considerably by the time Michael Mauer officially arrived from Mercedes-Benz's Japan design center to take over Menske's position in May 1999. Mauer worked closely with the design team to quickly develop the roadster, with the intention now of producing a show car for the upcoming 1999 IAA motor show in Frankfurt.
By June the full size models of the roadster were handed over to Stola in Italy for production of the show car model, which was produced in about three months for the carâs debut at the Frankfurt show. The Roadster concept was well received at Frankfurt and helped to convince management that the car should be developed for production. At the same time a decision was made to develop Mauerâs idea for a coupe version as a concept car for Paris motor show a year later. As development of the coupe concept began, so the roadster show car was developed over the following year with both exterior and interior designs completed by November 2000. However, colour and trim design continued until a year later.
By early 2000 the Smart City Coupe had finally started to gain sales momentum, with its cabrio version making a significant addition to total Smart sales. In March Mauer left Smart for Saab, succeeded by Hartmut Sinkwitz in May. As the third design director of Smart during the Roadster's development, Sinkwitz had to bring the concept to production in a very short time. This task may have been made somewhat easier by the Roadster having been designed from the start to use existing powertrain and other City Coupe components. Given some of the advanced design features, it is a credit to the design team that so much of the concept car made it to production.
Specifications. Body : length/width/height/wheelbase (cm) : 342/161/120/200; weight : 790 kg.Engine : rear-mounted 3 cylinders 698 cc, sequential gearbox, 6-speed, rear-wheel drive.
Maximum power : 61 bhp @ 5250 rpm. Top speed : 160 km/h (100 mph); 0-60 mph : 14.5 sec.