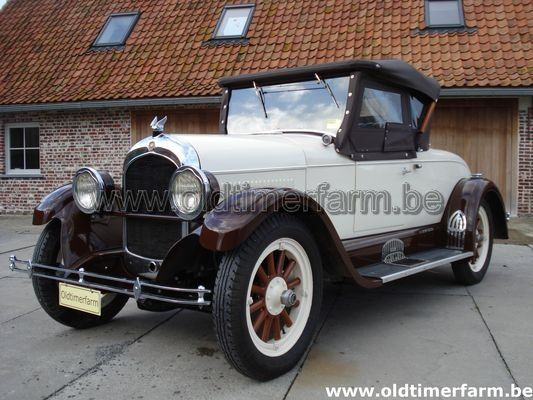 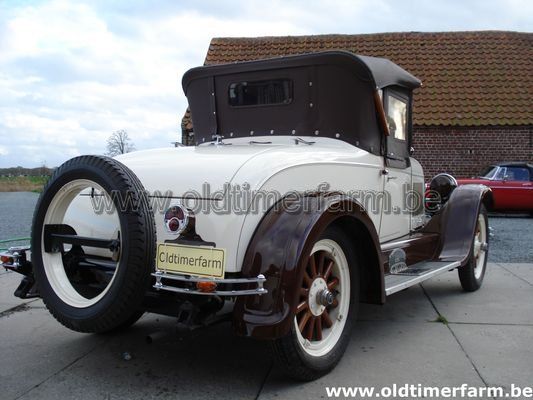 Chrysler Group LLC is a U.S. automobile manufacturer headquartered in the Detroit suburb of Auburn Hills, Michigan. Chrysler was first organized as the Chrysler Corporation in 1925. From 1998 to 2007, Chrysler and its subsidiaries were part of the German based DaimlerChrysler AG (now Daimler AG). Prior to 1998, Chrysler Corporation traded under the "C" symbol on the New York Stock Exchange. Under DaimlerChrysler, the company was named "DaimlerChrysler Motors Company LLC", with its U.S. operations generally referred to as the "Chrysler Group". On May 14, 2007, DaimlerChrysler announced the sale of 80.1% of Chrysler Group to American private equity firm Cerberus Capital Management, L.P., although Daimler continued to hold a 19.9% stake. This was when the company took on the name, Chrysler LLC. The deal was finalized on August 3, 2007.  On April 27, 2009, Daimler AG signed a binding agreement to give up its 19.9% remaining stake in Chrysler LLC to Cerberus Capital Management and pay as much as $600 million into the automaker's pension fund.
In 1926, Walter P. Chrysler decided to attempt to compete with Cadillac and Lincoln in the lesser luxury car field.  Chrysler offered a variety of body styles: a two/four-passenger roadster, a four-seat coupé, five-passenger sedan and phaeton, and a seven-passenger top-of-the-line limousine. The Imperial's new engine was slightly larger than the company's standard straight 6. It was a 288.4-cubic inch[3] (4729 cc) for cylinder with seven bearing blocks and pressure lubrication of 92 brake horsepower (69 kW). The car set a transcontinental speed record in the year it was introduced, driving more than 6,500 miles (10,460 km) in the week. The car was chosen as the pace car for the 1926 Indianapolis 500. The model was designated E-80, the 80 being after the guaranteed 80 miles per hour (129 km/h) all day cruising speed. Acceleration was also brisk breaking 20 seconds to 60 miles per hour (97 km/h).