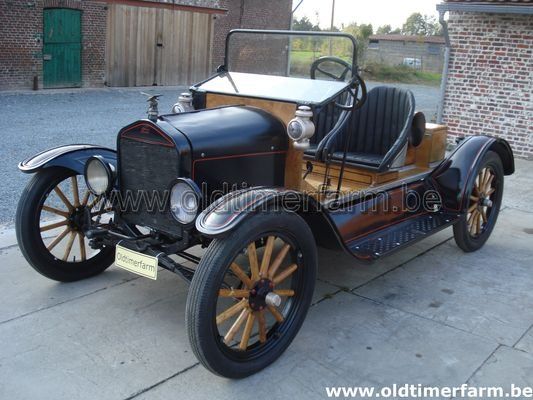 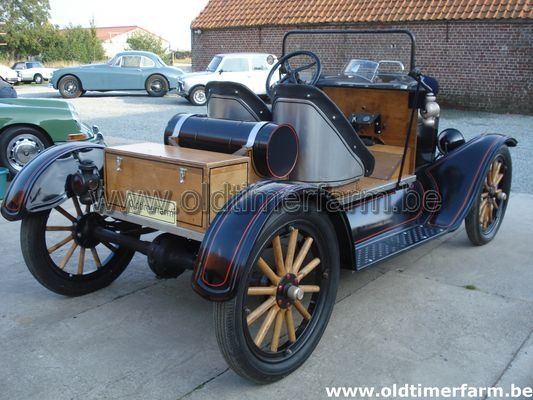 (from Wikipedia, the free encyclopedia) The Ford Model T (colloquially known as the Tin Lizzie, Flivver, T‑Model Ford, or T) is an automobile that was produced by Henry Ford's Ford Motor Company from 1908 through 1927. The Model T set 1908 as the historic year that the automobile became popular. It is generally regarded as the first affordable automobile, the car that opened travel to the common middle-class American; some of this was because of Ford's innovations, including assembly line production instead of individual hand crafting, as well as the concept of paying the workers a wage proportionate to the cost of the car, so they would provide a ready made market. The first production Model T was built on September 27, 1908, at the Piquette Plant in Detroit, Michigan. The Model T was the first automobile mass produced on assembly lines with completely interchangeable parts, marketed to the middle class.There were several cars produced or prototyped by Henry Ford from the founding of the company in 1903 until the Model T came along. Although he started with the Model A, there were not 19 production models (A through T); some were only prototypes. The production model immediately before the Model T was the Model S, an upgraded version of the company's largest success to that point, the Model N. The follow-up was the Ford Model A and not the Model U. Company publicity said this was because the new car was such a departure from the old that Henry wanted to start all over again with the letter A. As it happens, the first Plymouth car (1928), built by competitor Chrysler Corporation, was named the Model U.
The Ford Model T was named the world's most influential car of the twentieth century in an international poll.
Characteristics. Body : length/width/height/wheelbase –cm (in) : 332/169/219/254 (130.6/66.4/86.1/100); weight : 660 kg (1456 lbs).
Engine : cylinders 2892 cc (177 cid), front-mounted, 2-speed, manual (+ 1 rear), rear-wheel drive. Power : 20bhp@1800 rpm top speed : 72 km/ (45 mph).