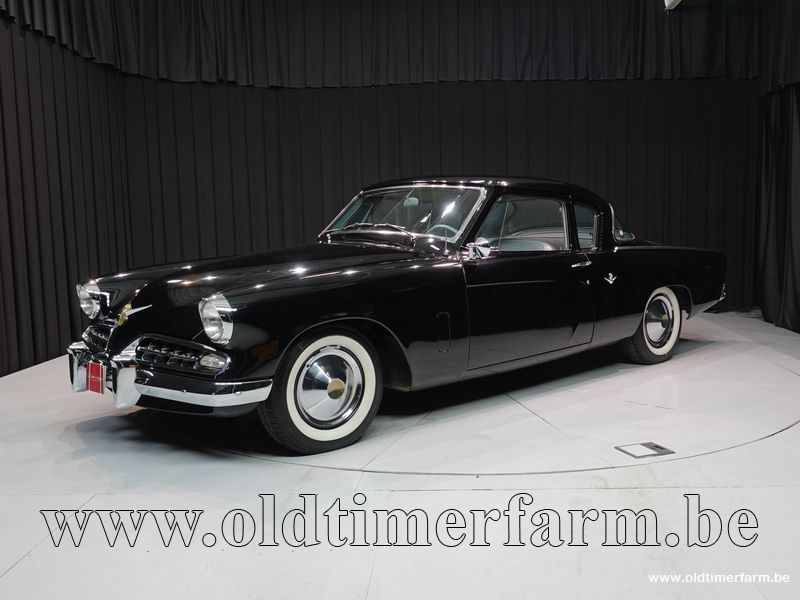 ‎After World War II, Studebaker company management, President Paul G. Hoffman and Vice President Roy Cole left the company in 1949. The successors formed a more cautious team which, however, failed to compete with Ford. and General Motors who were able to charge attractive prices thanks to a much larger production. The only hope for Studebaker was to ally with Packard, Nash and Hudson. This merger made the new group the fourth American manufacturer, just behind Chrysler. But two problems remained in this merger: on the one hand, the workers were the best paid in the automobile industry, and on the other hand the factory was based in South Bend, Indiana, while all the others were in Detroit, hundreds of miles away. As a result, Studebaker found itself well isolated and could not compete with the two giants who engaged in a fierce price war. Despite huge production losses, Studebaker continued to produce quality cars, which of course did not help its financial situation. After the magnificent Champion, Commander, Hawk and the compact Lark and also the magnificent Avanti, Studebaker closed its doors definitively (at least its automobile part) in 1966. 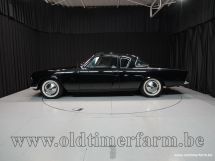