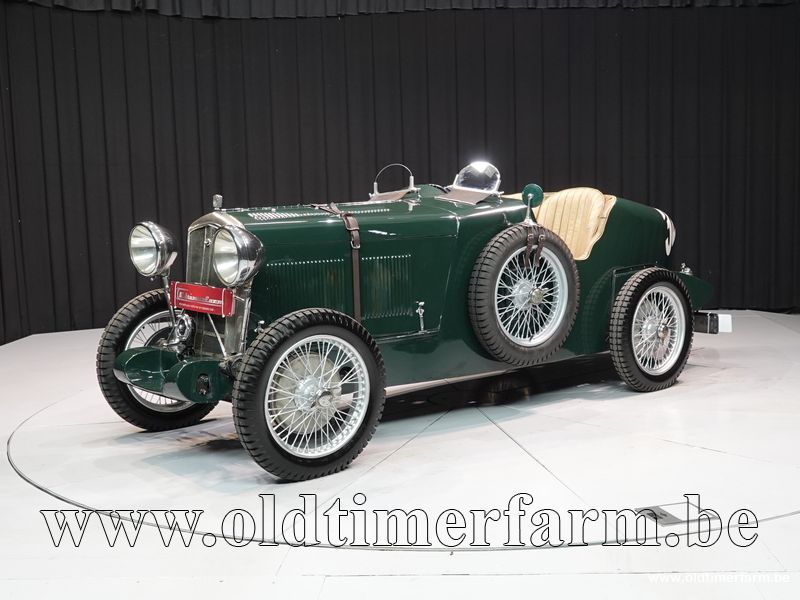 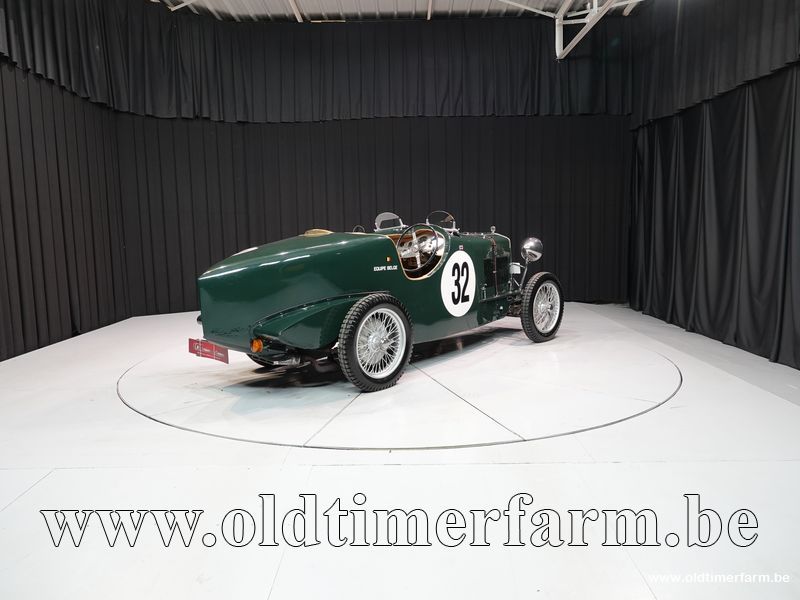 The Wolseley Hornet is a six-cylinder lightweight automobile which was offered as a saloon car, coupé and open two-seater as well as the usual rolling chassis for bespoke coachwork. Produced from 1930 until 1936, the Hornet was unveiled to the public at the end of April 1930. Wolseley had been bought from the receivers by William Morris in 1927.

This car's tiny six-cylinder engine was described as a miniature six, and reflected the brief vogue for less vibratory 6, 8, 12 and 16 cylinder engines soon superseded by greatly improved flexible engine mountings. Their engines were so good that cars built on their Hornet Special chassis developed an outstanding reputation on the road and in club competition.

The initial offering proposed a tiny but powerful car for its size. Furthermore, four passengers might be fitted into the very lightly constructed car. However the market soon required more room and more comfort and the car's nature changed. This was countered by making and selling the Special with a more highly tuned engine. The last Hornet was replaced, following acquisition of Wolseley by Morris Motors, with Morris's badge-engineered Wolseley 12/48, announced 24 April 1936.