The Jaguar S-Type wad produced from 1963 to 1968. It was a technically more sophisticated development of the Mark 2, offering buyers a more luxurious alternative without the size and expense of the Mark X. The S-Type sold alongside the Mark 2, as well as the Jaguar 420 following its release in 1966. 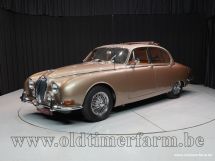 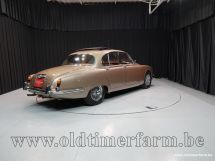