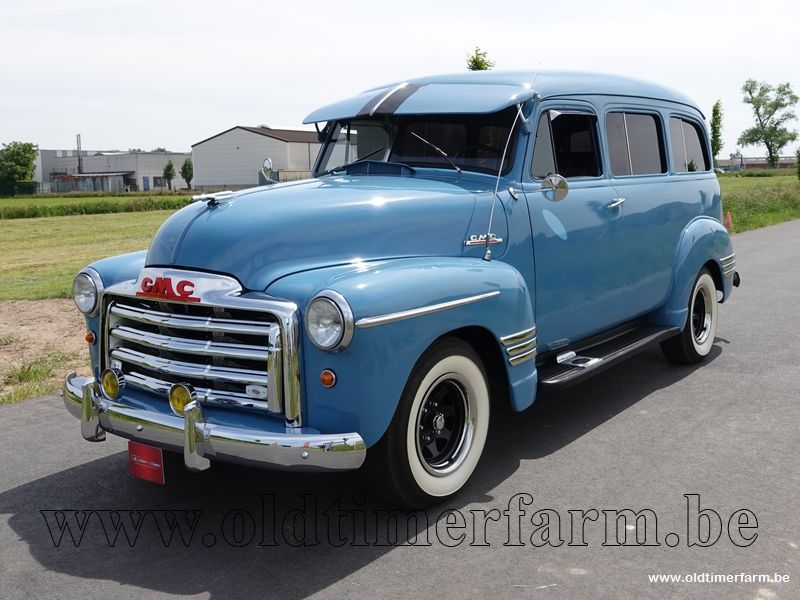 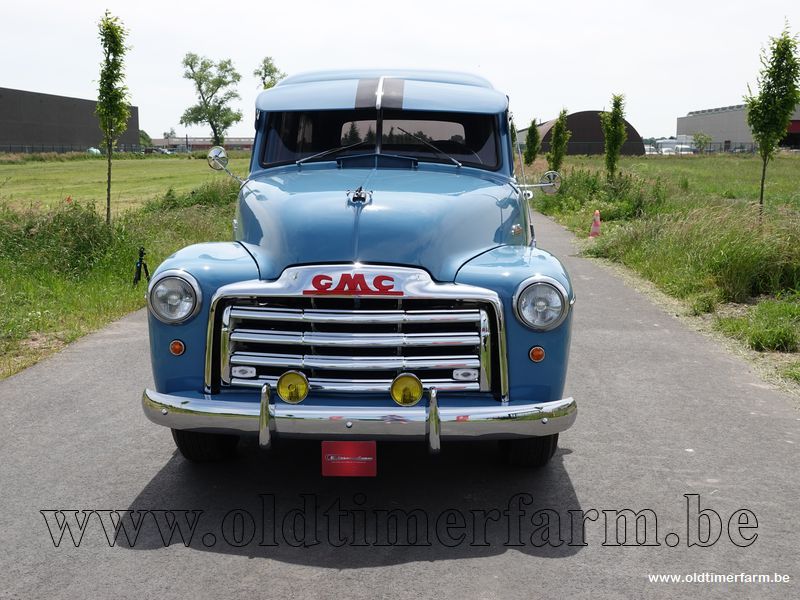 The Chevrolet Suburban, an elongated 50-centimeter version of the Chevrolet Tahoe, is an SUV, one of the first since it was produced since...  1935 !  Currently he also exists at Cadillac: the Escalade, and at GMC, under the name Yulon XL.  In the United States, several automakers have used the designation "Suburban" to designate a station wagon body on a commercial chassis, including DeSoto, Dodge, Plymouth, Studebaker, Nash, Chevrolet, and GMC. The name (Westchester) Suburban was basically a registered trademark of U.S. Body and Forging Co. of Tell City, Indiana, which built wooden station wagon bodies for all these car and light truck chassis and more.

Chevrolet began production of its all-steel "catch-all" Suburban in 1934.    . GMC released its version in 1937. These vehicles were also known as the "Suburban Carryall" until GM shortened the name to simply "Suburban". The GMC equivalent of the Chevrolet model was also originally called "Suburban", until it was renamed "Yukon XL" for the 2000 model year.  The Suburbans have a particularly long duration: to date, twelve generations have succeeded each other, and it's not over yet!

The Suburban presented by Oldtimerfarm is part of the 3rd generation, which covers the period 1947 – 1954.