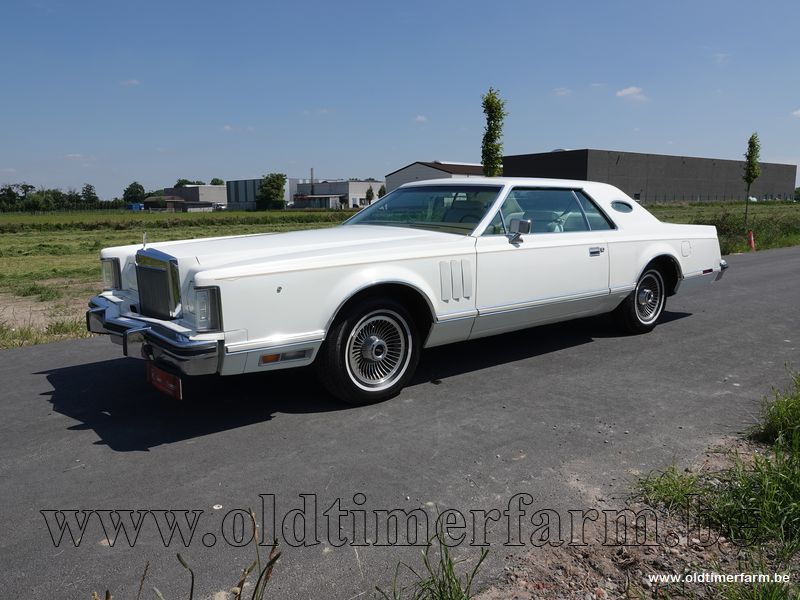 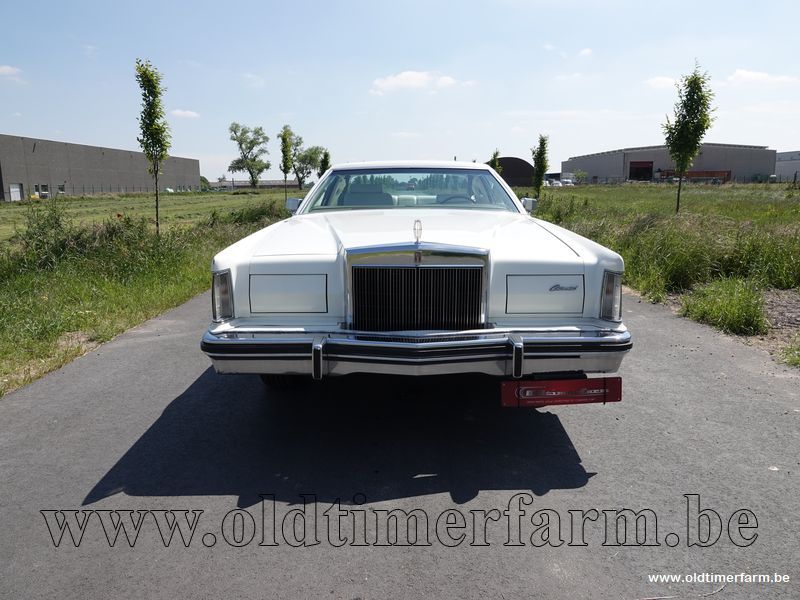 The Lincoln Continental was produced from 1940 to 2020 by Ford's Lincoln division. There were 10 different generations. The first three represented the optimum of luxury at Ford, until the early 1980s, when it was replaced in this role by the Lincoln Town Car. The Continental then became a simple sedan, even adopting the Ford Taurus platform in 1988. Its production ceased in 2002, when it was replaced by the Lincoln LS, then by the Lincoln MKS. In March 2015, an all-new Continental was revealed in New York to replace the MKS; it was put on the market in 2016, in the 2017 vintage. During production, the fifth-generation Lincoln Continental (offered here) was sold in two versions, with a major overhaul in 1975. Following the downsizing of the General Motors and Chrysler product lines, the Lincoln Continental was released. became the largest mass-produced automobile in the world for the 1977 model year. It was only surpassed by special limousines, such as the long-wheelbase version of the Mercedes-Benz 600, the Rolls-Royce Phantom VI and ZIL-4104. Following the reduction in sales of the Ford LTD and Mercury Marquis in 1979, the Lincoln Continental was marketed as the last "traditional" or "large" sedan in the United States.