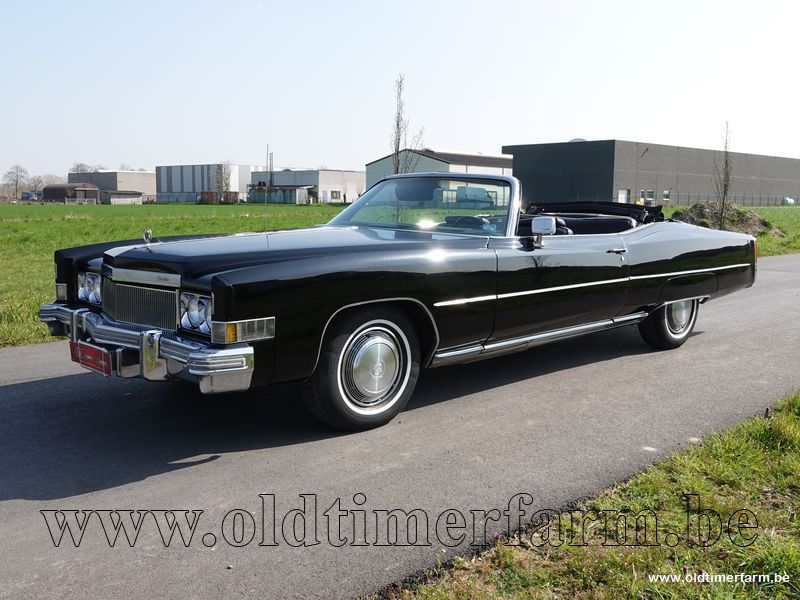 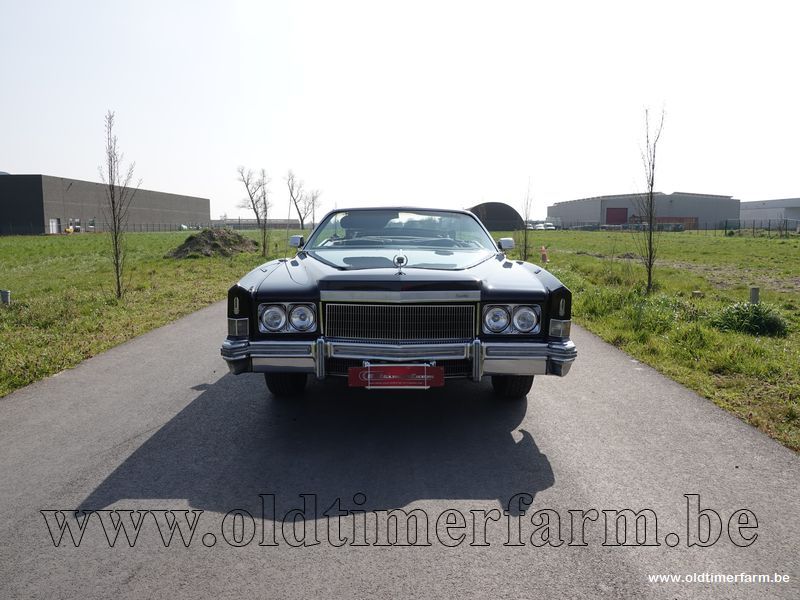 The Cadillac Eldorado, GM's top of the range, was declined in 10 generations from 1953 to 1986, at least in its first configuration. Founded in 1902, the Cadillac firm presented a "dream car" (which could be clumsily translated as "concept car that makes you dream") supposed to display all that is best at GM. It is the Eldorado, named after the legendary paradise in South America. This is to say the ambition of the car from the start!

The Eldorado having attracted all eyes, GM decided to produce it in small numbers, in the form of an oversized convertible: 5.62 m on a wheelbase of more than 3 meters. Reserved for an elite, the model cost when it was released almost double the basic Cadillac (which however was not already cheap). In the end, 532 copies were produced. The second generation has even more chrome, and its exterior appearance definitely stands out from other Cadillac models. Two versions coexist: a convertible called Biarritz, and a coupe called Seville. The third generation (1957-58) received a new chassis, the wheelbase of which, however, remained almost the same. She also exhibits special rear wings called shark wings because of their special shape. This generation also marks the appearance of a sedan alongside the coupe and the convertible. From 59 to 66, 3 other generations follow each other and relatively few notable differences appear. But the 7th generation, from 1967, marked a remarkable turning point for American cars, especially of this size: the appearance of front-wheel drive. The complexity of manufacturing, quite specific to this type of innovation, requires the creation of a new assembly line. In order to prevent production costs from becoming totally prohibitive, this generation took up the technical bases of the Oldsmobile Toronado, another brand of the GM group. Slight modifications continued until 1971, the year of the 8th generation. The line changes radically, it becomes sharper, and definitively abandons the vertical fins in favor of horizontal wings quite distinct from the trunk. Its line is further accentuated by a very low hull for such a "boat". The 9th generation (1979 to 1985) has reduced dimensions, because all the premium (Lincoln at Ford, Imperial at Chrysler) are no longer as attractive since the two oil crises of 1973 and 1978.

From the 10th generation, the Eldorado becomes smaller and smaller and it gradually loses the notion of prestige that was attributed to it until then. The Eldorado disappeared in 2002.