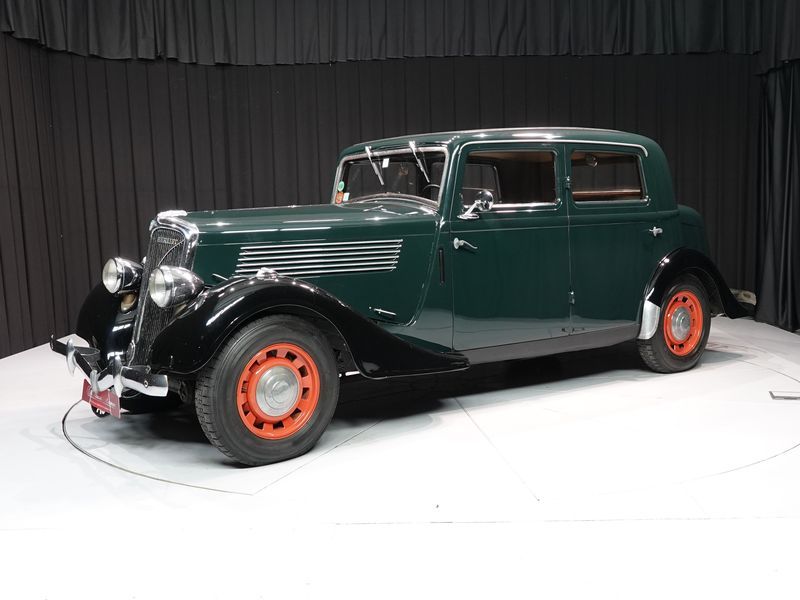 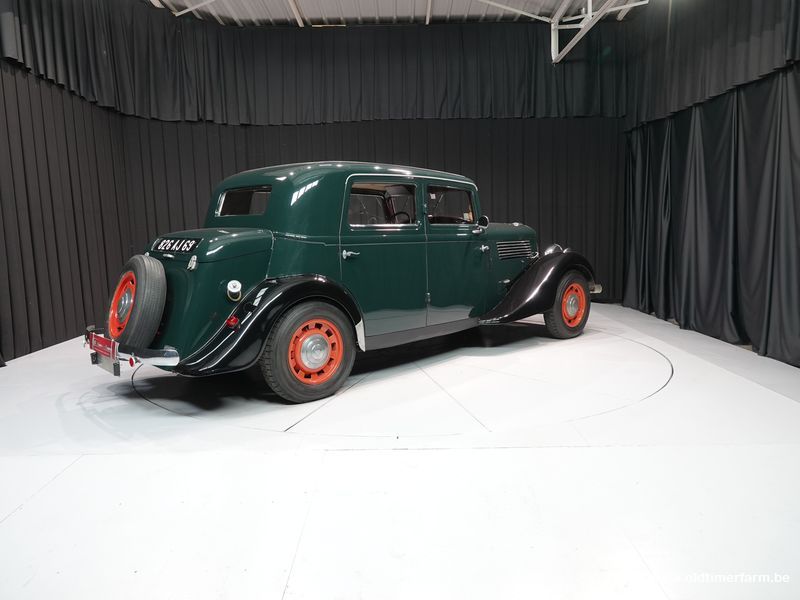 Berliet is a French brand best known for its trucks. However, it manufactured cars from 1920 to 1939, but also buses from 1906, and trucks from 1910.  Many models followed one another before the company decided to end the adventure. The most famous models are the 944 (for 9 horsepower, 4 cylinders in line and 4 speeds), and the Dauphine presented here. They had a reputation of great reliability and foolproof robustness. The end of Berliet automobiles is mainly due to the many setbacks which have occurred on several occasions, during which banks intervened several times. The causes which also led to the fall of the automobile are among others the competitions of Traction Avant appeared in 1933, and Peugeot 402 with the futuristic line.

The Berliet Dauphine is built on the basis of the Peugeot 402B. to differentiate them, Berliet decided to transform the grille, but the mechanical elements were of Berliet origin, such as the 6-cylinder engine of 1991 cc, the 4-speed gearbox, and a power of 50 horsepower at 4000 rpm. This last model was sold in only 542 copies until 1943, which makes it highly sought after by fans of this legendary brand.