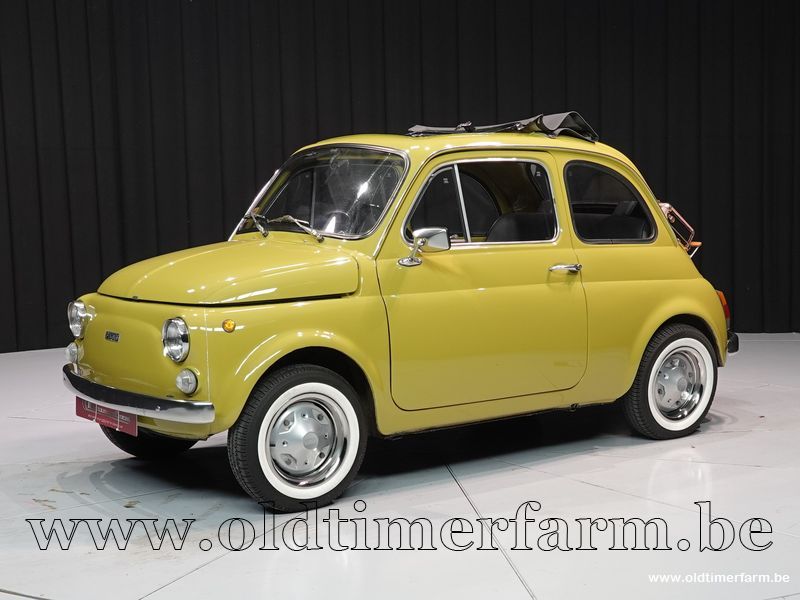 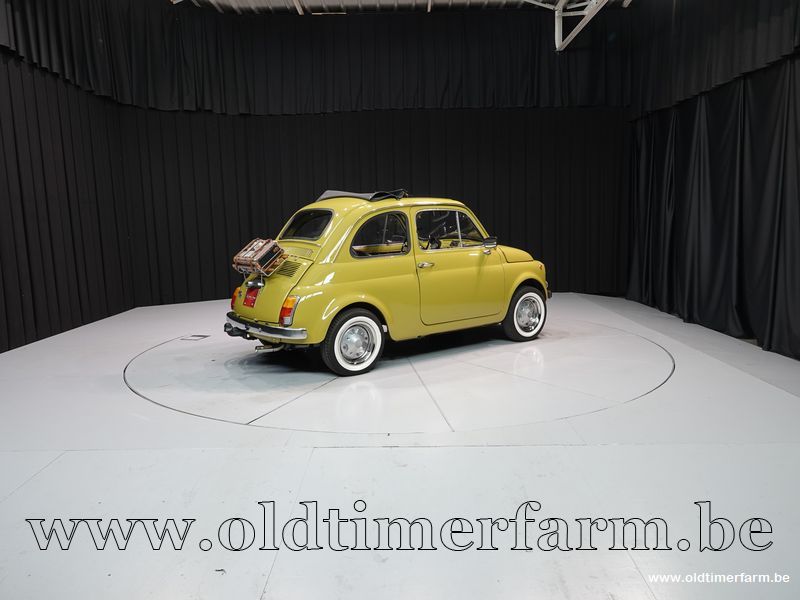 The Fiat 500 was produced by the Fiat company between 1957 and 1975, with limited production of the Fiat 500 K estate continuing until 1977.  The car was designed by Dante Giacosa.

Launched as the Nuova (new) 500 in July 1957, it was a cheap and practical town car. Measuring only 3 metres  long, and originally powered by an appropriately sized 479 cc two-cylinder, air-cooled engine, the 500 redefined the term "small car" and is considered one of the first city cars.

Despite its diminutive size, the 500 proved to be an enormously practical and popular vehicle throughout Europe. Besides the two-door coupé, it was also available as the "Giardiniera", wheelbase lengthened by 10 cm (4 in) to provide a more convenient rear seat, a full-length sunroof, and larger brakes from the Fiat 600.