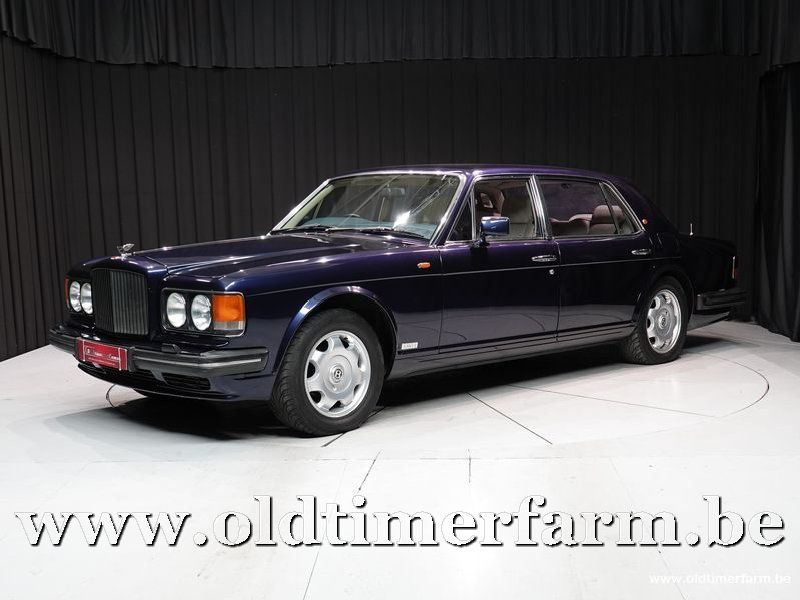 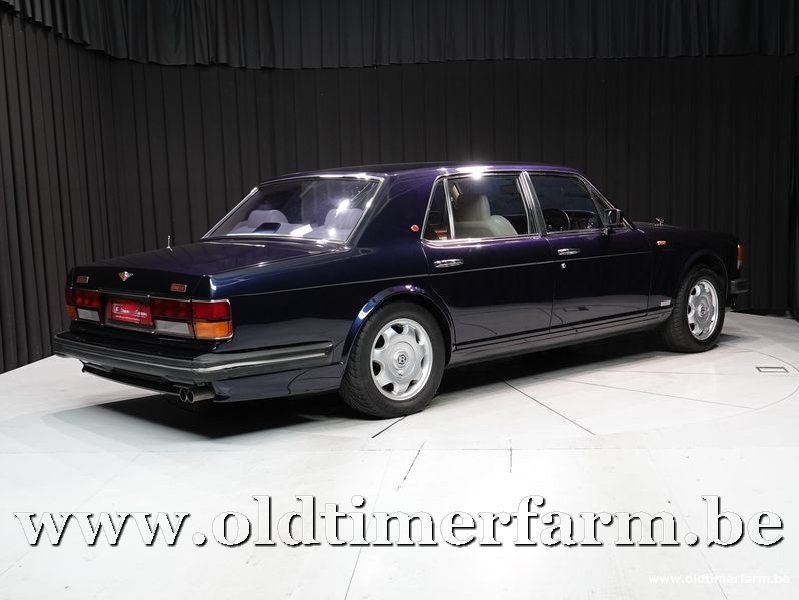 The Bentley Turbo R was a high-performance model produced by Bentley Motors Limited. The "R" stood for "roadholding", to set it apart from its predecessor.  It initially inherited the turbocharged engine from the Mulsanne Turbo and also sported a retuned suspension and wider tires on alloy wheels, a first for a Bentley. From the 1987 model year (20,000 series chassis numbers), however, the Turbo R's V8 engine was retuned with fuel injection for added torque. Motor Trend called the Turbo R "the first Bentley in decades deserving of the famous name" in their review of the car on its introduction to the United States in 1989.

The suspension changes, though seemingly subtle, transformed the soft and less than well-controlled ride of the Mulsanne Turbo into that of a real performer.  Development on improving handling had already begun when Mike Dunn was appointed engineering director in Crewe in February 1983, but instead of the proposed 10% increase in roll stiffness, he demanded 50%. This goal was met by upping the anti-roll bar rates by 100% in front and 60% in the rear, and by increasing the damping. A Panhard rod to anchor the rear suspension was also introduced, reducing side-to-side movement in corners  Spring rates remained the same as on the Mulsanne.