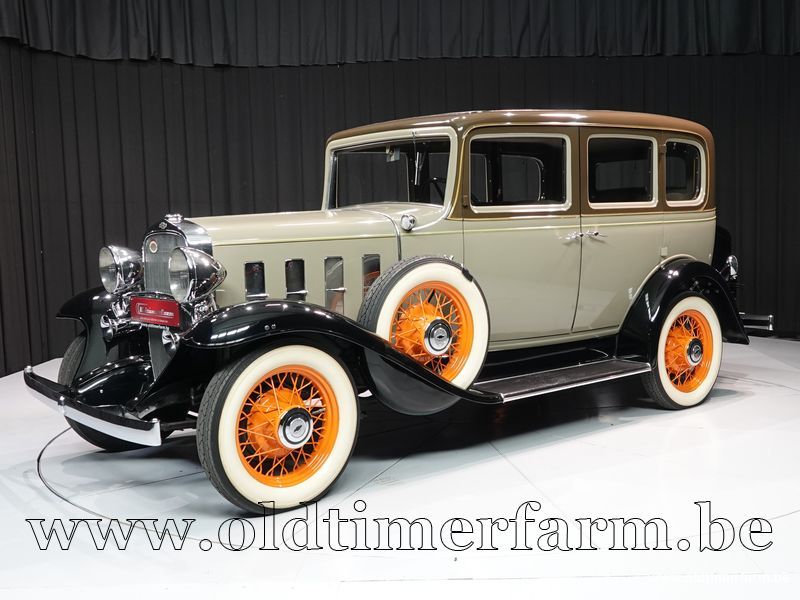 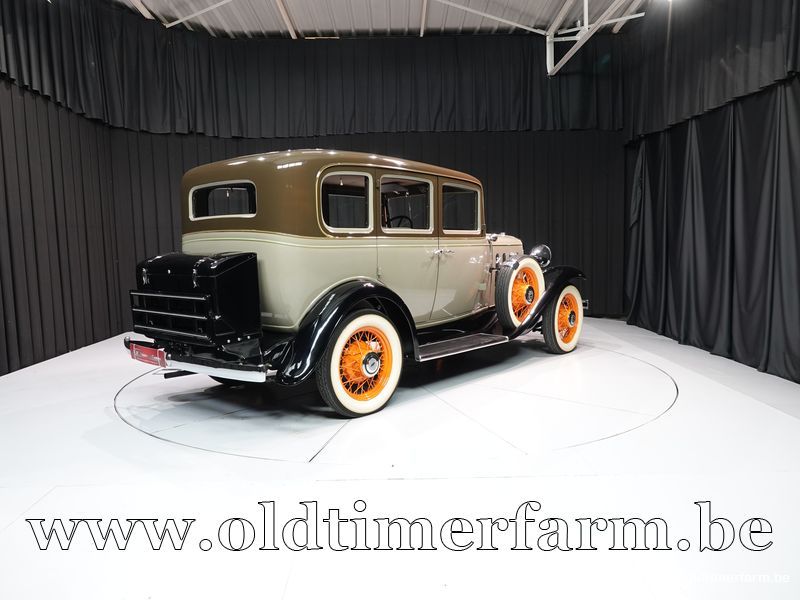 The Chevrolet Series BA Confederate was manufactured by in 1932 to replace the 1931 Series AE Independance. Production slipped significantly from over 600,000 cars to 313,395 as the Great Depression continued, but was still sufficient for Chevrolet to retain first place in the American car sales table.

The Series BA carried over much from the Series AE and the main external differences were the sloping of the windshield and the removal of the external visor above. On either side of the hood the previous louvers were replaced by opening vents, finished in a distinctive chrome on DeLuxe models.  It remained powered by the "Stovebolt Six" 194 cu in (3,180 cc) six-cylinder engine, but now upgraded with a downdraft carburettor and a higher compression ratio to produce 60 hp (45 kW). A three-speed synchro-mesh transmission was fitted and a "Free Wheeling" mode was standard, which permitted the car to coast when the driver's foot was lifted from the accelerator.

The electrical system was 6V Positive ground, dual front (referred to as "Town and Country") horns and a passenger side Brake and Parking light were options that could have been added on at either the dealership or factory. Turn signal systems had not yet been implemented, the generator used a "Cut-out" relay which only used 1 wire for its generating system. Voltage regulators weren't implemented until 1935.