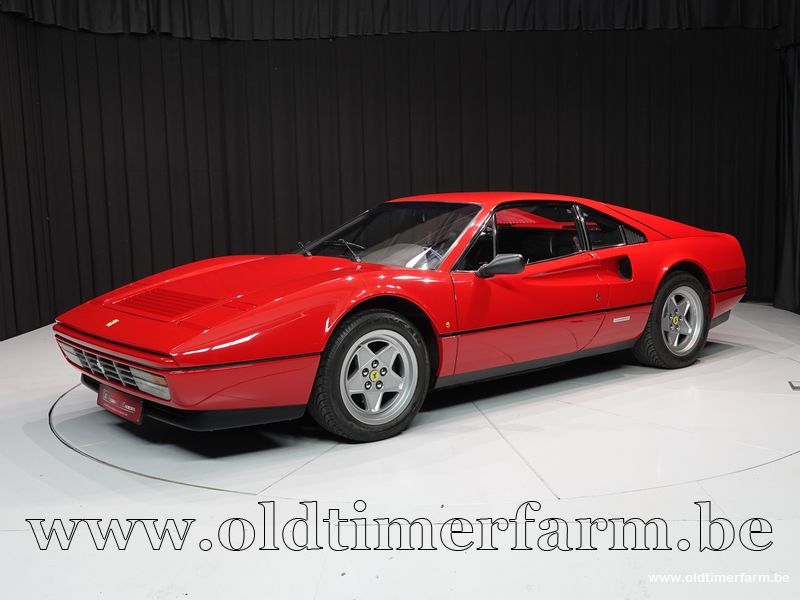 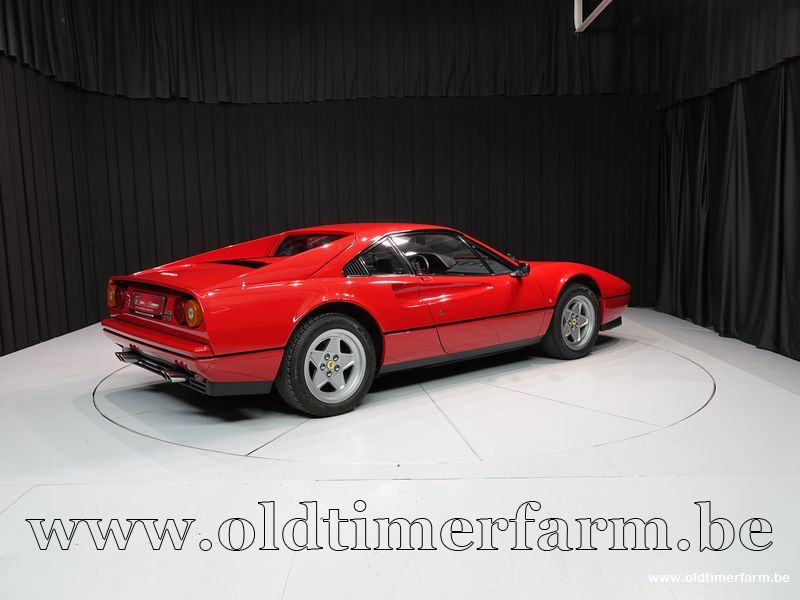 The Ferrari 328 GTB and GTS were the successors to the Ferrari 308 GTB and GTS. While largely based on the 308 GTB and GTS respectively, small modifications were made to the body style and engine, including an increase in engine displacement to 3.2 L (3185 cc). 7,400 Ferrari 328s were produced by the time the model was replaced by the new 348 in 1989, bringing the total for the 308/328 generation to nearly 20,000. The 328 is considered by some Ferrari enthusiasts to be one of the most reliable Ferraris; unlike some models, most engine maintenance can be performed without lowering the engine from the vehicle.  The 328 GTS model, together with the fixed roof 328 GTB, were the final developments of the normally aspirated transverse V8 engine 2-seat series.

The 328 figures in the model title referred to the total cubic capacity of the engine, 3.2 litres, and 8 for the number of cylinders. The new model was introduced at the 1985 Frankfurt Salon alongside the Mondial 3.2 series.  The GTB referred to the Gran Turismo Berlinetta (coupé) body while the GTS was a Gran Turismo Spider (targa top