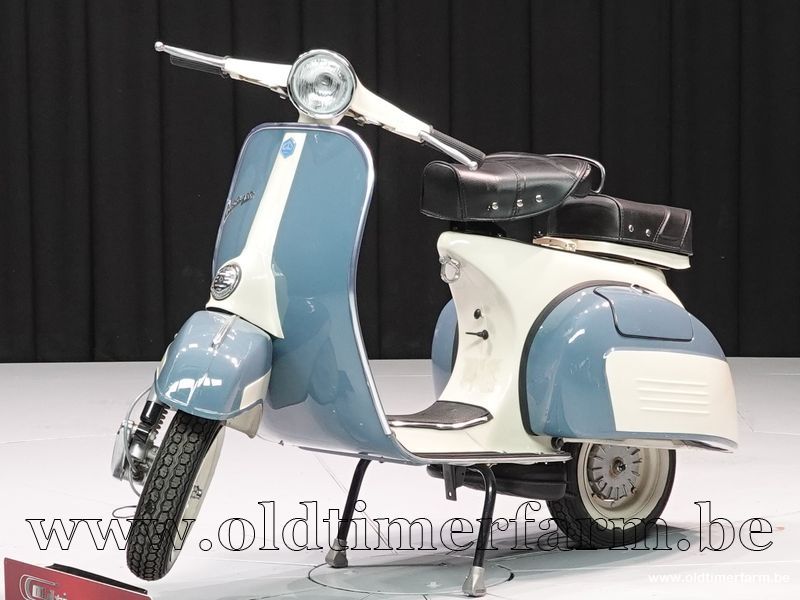 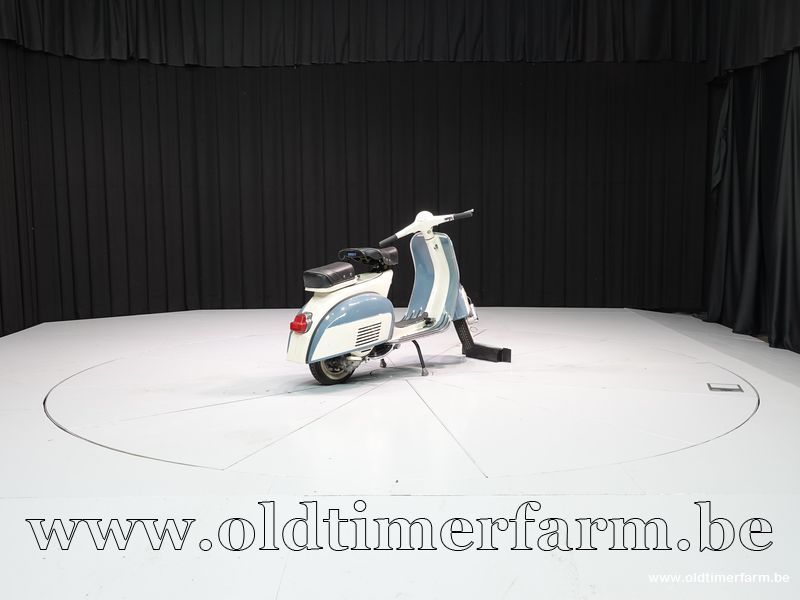 Delivered new in Indonesia;
Year of construction '71;
Restored several years ago;
To be restart;
To be sold "AS IS";
Customs cleared for the EU;

Vespa are produced by the Italian company Piaggio.  Originally Piaggio was a (war) aircraft manufacturer that was no longer allowed to build aircraft after the Second World War : Italy had collaborated with the Germans. Therefore, the Piaggio management decided to convert their production line into a scooter factory.In 1946, Piaggio became famous with the production of scooters called Vespa (wasp).Many aircraft parts were used initially. For example, the front wheel was the nose wheel of the earlier aircraft, the engine was a modified starter motor, etc. These scooters - designed by Corradino d'Ascanio - soon became popular in post-war Italy, where there was a great need for simple means of transport. Vespa thus became a brand name.

The Vespa VBC model was made from 1965 – 1979 and has a rounded front headlight with larger flat edges. The rear tail light is squared larger than that of the VBB model. The rear fender is more squared than that on the VBB model. The odometer is rounded.
Vespa 150 VBC Super scooters have newer lines and older wheels - VBC Super are almost identical to VLB Sprints except with a rounded headlight and smaller 8 inch wheels.